The man who was instrumental in the design of heart rate sensors for the Apple Watch, now former Apple employee Bob Messerschmidt, sat down with Fast Company to talk about his experience with Jony Ive’s design team, and more. 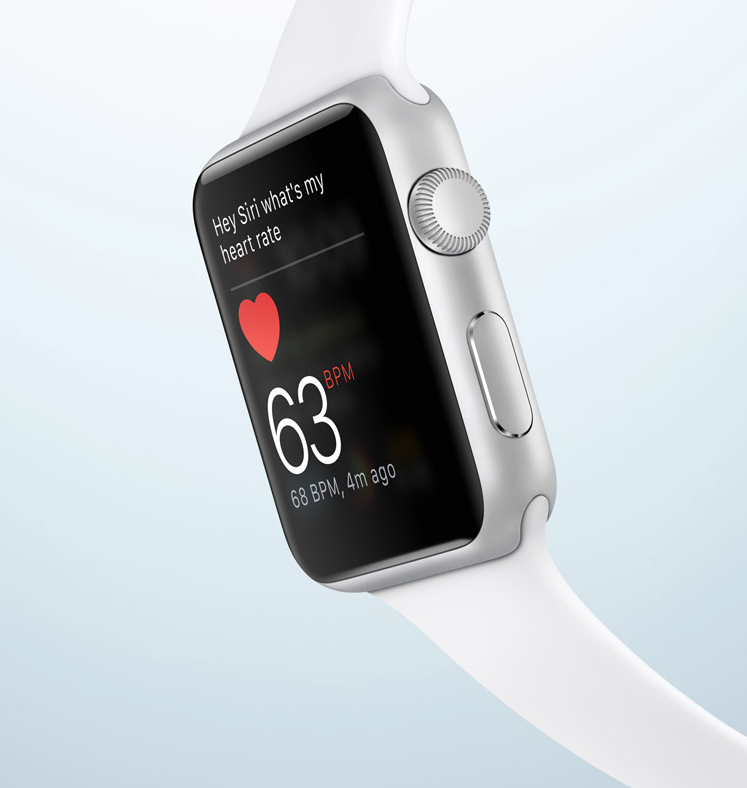 Apple quietly acquired Messerschmidt’s startup in 2010, and so he became part of the Apple Watch team, where had the task of designing the heart rate sensors for the wearable. In a meeting with Apple’s Industrial Design Group, he proposed to put the sensors into the watch bands for a more accurate reading. His proposal was quickly nixed by the Design Group, because that would have been against the fashion trend Apple wanted to follow with the Apple Watch:

One great example is [when] I went to a meeting and said I’m going to put sensors in the watch but I’m going to put them down here (he points to the underside of the Apple Watch band he’s wearing) because I can get a more accurate reading on the bottom of the wrist than I can get on the top of the wrist. They (the Industrial Design group) said very quickly that “that’s not the design trend; that’s not the fashion trend. We want to have interchangeable bands so we don’t want to have any sensors in the band.”

Messerschmidt’s next proposal, placing the sensors on the top of the wrist, also targeted accuracy in heart rate readings. He said the watch bands must be tight, as the sensors need to be in good contact with the skin. That was also rejected by the Industrial Design Group, because “that’s not how people wear watches”, they said.

As a result, Messerschmidt’s team was pushed toward new engineering solutions, and in the end he was very proud of his contribution to the heart rate sensor you now see in the Apple Watch, because it is the most accurate sensor Apple has ever put in a product, he says.

Engineers left in a vacuum might say “well, that’s maybe not so important; we can get a better signal by doing it the other way so let’s do it that way.” So, left to their own devices, that would be the way the product would end up. So you have to have a really strong voice supporting the user. I think the idea of focusing on that is uniquely Apple. In an optimistic sense you have to say that still exists at Apple. It does.

The whole interview is well worth your time. You can read it on Fast Company’s website.