How to Restore an Apple Watch with iPhone in iOS 15.4 and watchOS 8.5 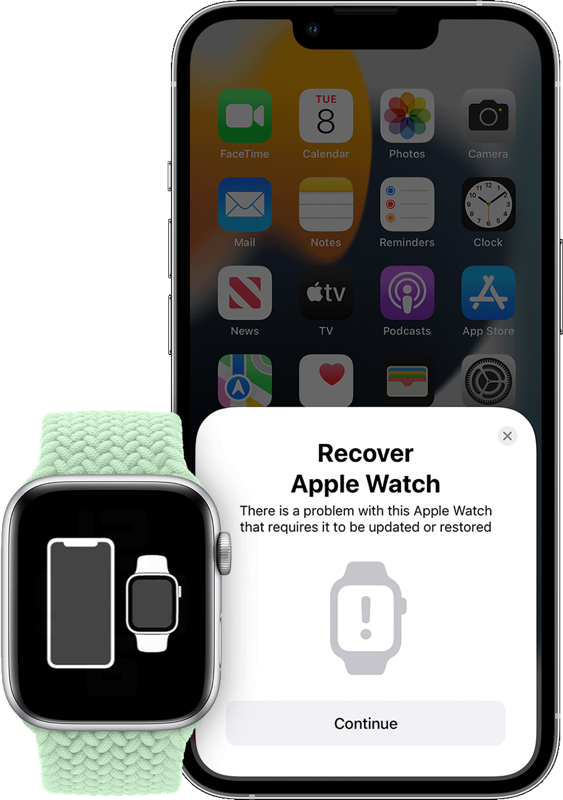 With iOS 15.4 and watchOS 8.5, it’s now possible to restore a ‘bricked’ Apple Watch using an iPhone yourself, instead of sending it into Apple.

After installing the latest iOS and watchOS updates, when you bring your Apple Watch—showing an exclamation point on the display—next to your iPhone, a pop-up message will indicate “Recover Apple Watch” and note, “there is a problem with this Apple Watch that requires it to be updated or restored.”

“If these steps don’t work for you, check your Wi-Fi. Try using a 2.4GHz network instead of 5GHz, and make sure that you’re not on a captive or 802.1X network,” explains Apple.

According to MacRumors, an internal memo sent to authorized Apple repair centres and retail stores, explains the new feature will allow Apple Watch customers and service technicians to restore the wearable themselves, and avoid the hassle of shipping off your device to Apple.