How to Turn on AssistiveTouch on Apple Watch: Hand Gesture Controls [VIDEO] 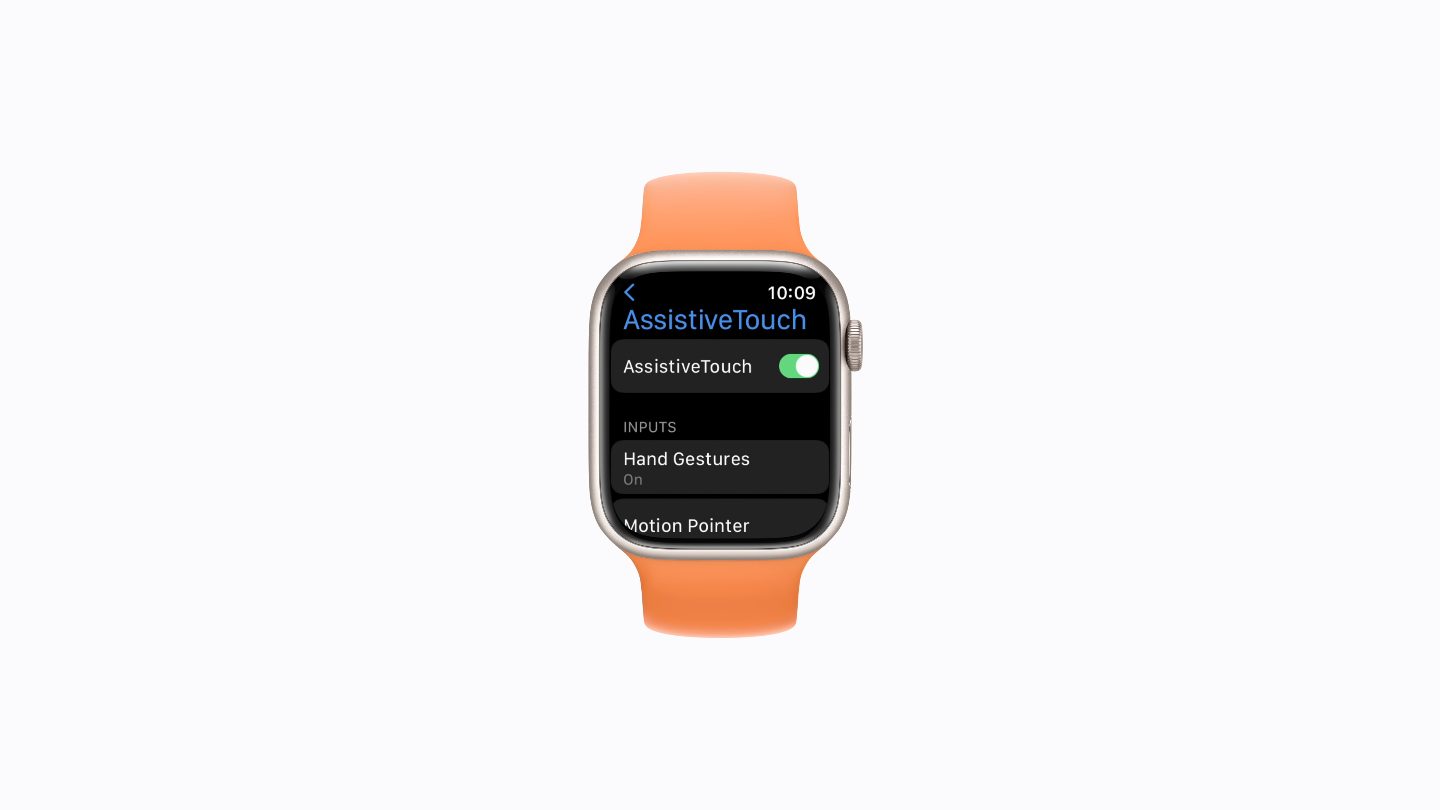 Earlier this week, Apple published a new video tutorial on its Apple Support YouTube channel, explaining how you can use AssistiveTouch on the Apple Watch to navigate and control the device without actually having to touch the screen or press any buttons.

“With AssistiveTouch, you can use your Apple Watch by performing hand gestures instead of touching the screen,” says Apple in the video.

To enable AssistiveTouch on your Apple Watch, you need to:

You can also enable AssistiveTouch for your Apple Watch from your iPhone, provided you’re running iOS 15 or later. To do so, simply:

With AssistiveTouch enabled, you’ll see a blue ring flash around the screen of your Apple Watch when you wake it up to indicate that the feature is engaged. You can double clench your fist to activate it, and you’ll get some haptic feedback from the Watch once it’s been activated.

Check out the full video tutorial above to learn more about each of the available hand gestures and how to use them.