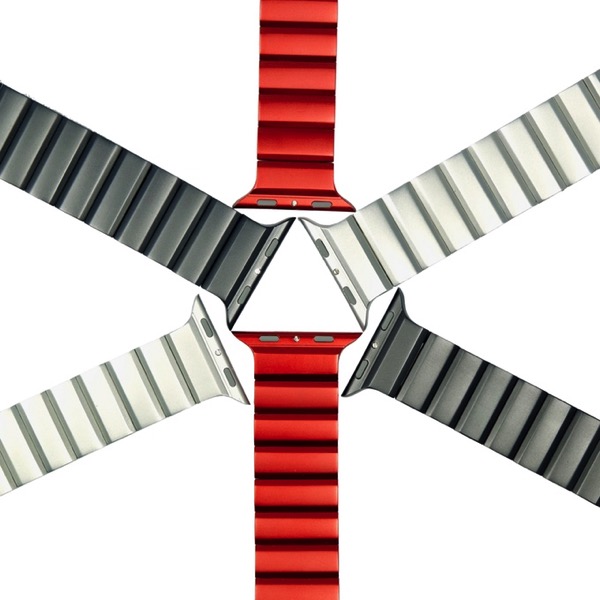 The new aluminum bands are available for 38mm and 42mm Apple Watch models, supporting the original, Series 1 and Series 2. The 38mm comes in at 46 grams, while the 42mm band weighs 53 grams (full lengths, with all links in place). 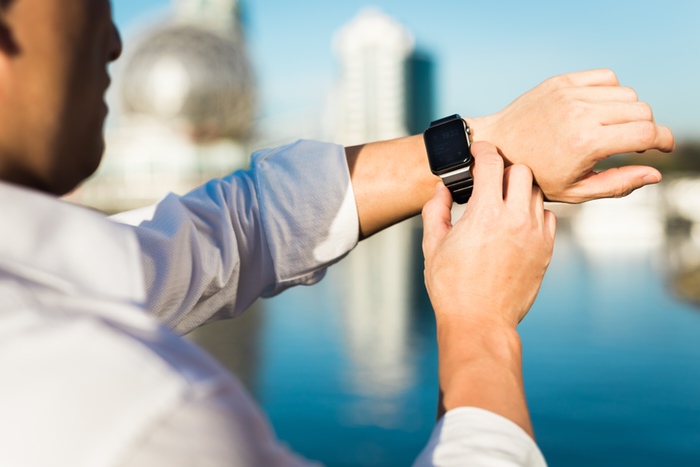 Bands are made with strong, high grade 6061 aluminum, used in aircraft and automotive industries, while the stainless steel deployment buckle with dual push buttons, is crafted from 316L stainless steel. The bands also use secure “capsa pins” to adjust links, which are higher grade versus cheaper friction pins found in other watches, Ho tells us. 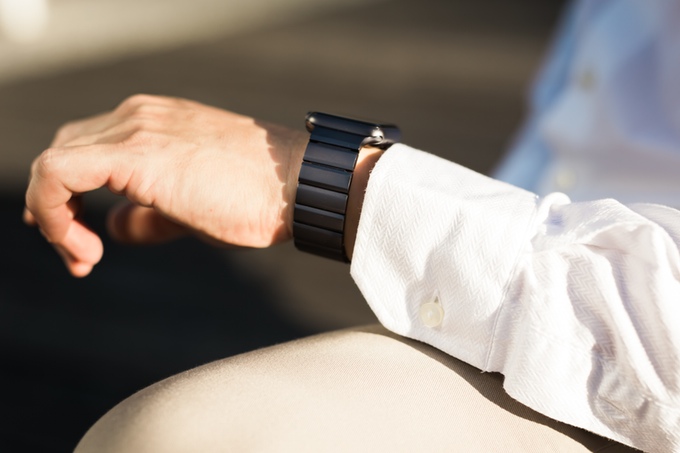 Eugene explained to us these new aluminum bands will again be manufactured in one of the best aluminum factories in China used by major Swiss watch brands.

These current prototypes are from his third round of revisions, which he wanted to reach before launching on Kickstarter. 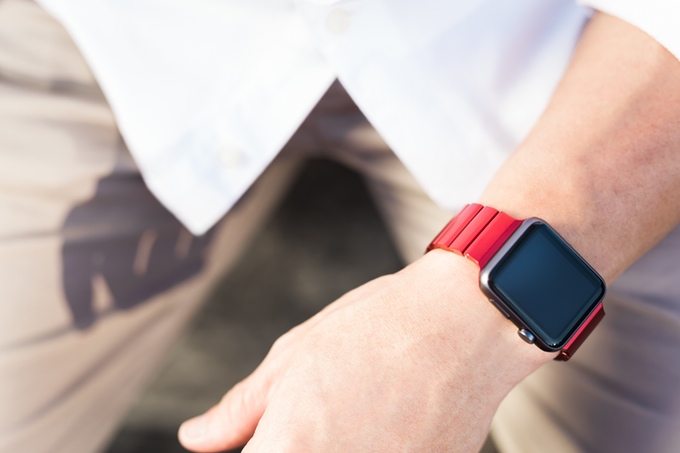 Right now, Eugene is seeking $10,000 USD to start his small production run of 38mm and 42mm aluminum Apple Watch bands in Space Grey and Silver. If he hits a stretch goal of $30,000 USD, he’ll launch a red version in both sizes, and if $40,000 USD is reached, he’ll launch a high-gloss Jet Black version, just like the iPhone 7 (*drool*).

Anyways, if you’re looking to jump on the JUUK Kickstarter campaign, early backers can get a 38mm or 42mm band for $50 USD (63% off their retail price) in limited quantities, in either Space Grey or Silver. These bands are expected to ship in January 2017, available worldwide.

Many of you are wondering how I know Eugene. It all started when my sister was telling me about her friend who had launched his own line of Apple Watch bands. That’s when we got in touch and I learned about his obsession with watches and making them (he’s from Vancouver but works in Hong Kong). We still wear our Revo stainless steel band with our Apple Watch Sport and it still looks (and works) great.