Microsoft announced today that it is revamping its “Microsoft Authenticator” app for iOS and Android, packing it with new features and a fresh new user interface (via The Verge). 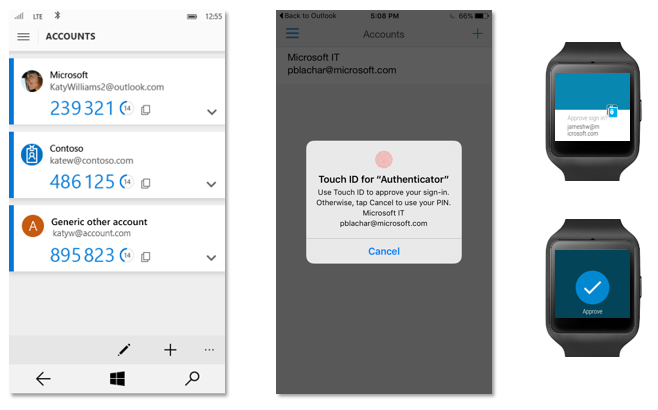 Microsoft Account users will be able to approve a request from a notification on their phones, and the revamped, fingerprint-based Authenticator will also bring support for the Apple Watch (and Samsung Gear).

We’re just getting started on this new app! Now that we’ve finished consolidating into a single code base, we’re expecting to deliver new improvements at a very rapid pace. So, stay on the lookout for this cool new app, and let us know what you think. If you are an enterprise customer, this is a great time to start updating your documentation to direct employees to the new app!

The improved Authenticator app is planned to go live on August 15.