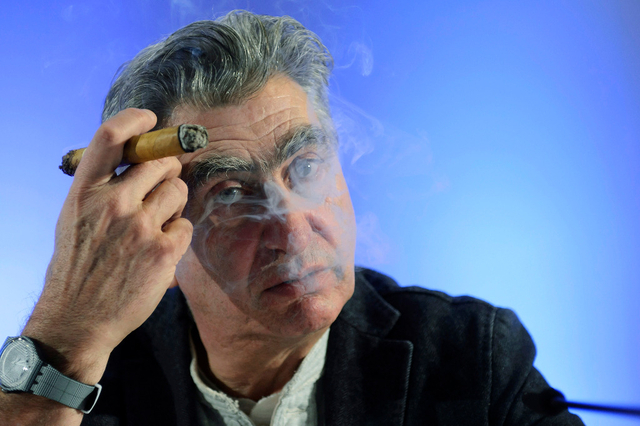 The Apple Watch is “an interesting toy, but not a revolution,” Swatch CEO Nick Hayek Jr says in an interview with Swiss newspaper Tages-Anzeiger, as translated by the Guardian.

“These devices, which all eat so much power that they last no longer than 24 hours without needing to be plugged in. In addition, the user immediately loses control of their data. I personally don’t want my blood pressure and blood sugar values stored in the cloud, or on servers in Silicon Valley.”

The smartwatch market is of high interest to the Swiss watchmaker, which, by the way, has experience with connected watches: It has been manufacturing them since 1996 but then moved away, only to re-enter with fresh products for later this year.

Swatch will launch a smartwatch that will use an NFC chip and act as an alternative to the credit card. As Hayek points out, the technology is ready to be launched, and they are finalizing the details with the credit card industry.

While it will compete with Apple Pay, the new Swatch smartwatch won’t feature health-tracking components. The reason: “As a watch producer, I cannot accept the responsibility for whether or not my device warns a customer in time before a heart attack,” Hayek told the Swiss newspaper.

The Swatch smartwatch will launch later this year. It will be water resistant, will last nine months per battery and not collect user data. Its pricing will start at 150 Swiss francs. By comparison, the Apple Watch starts at 389 Swiss francs.