Apple has released the third beta of watchOS 3.1 for developers, build 14S47, available as an over-the-air update. 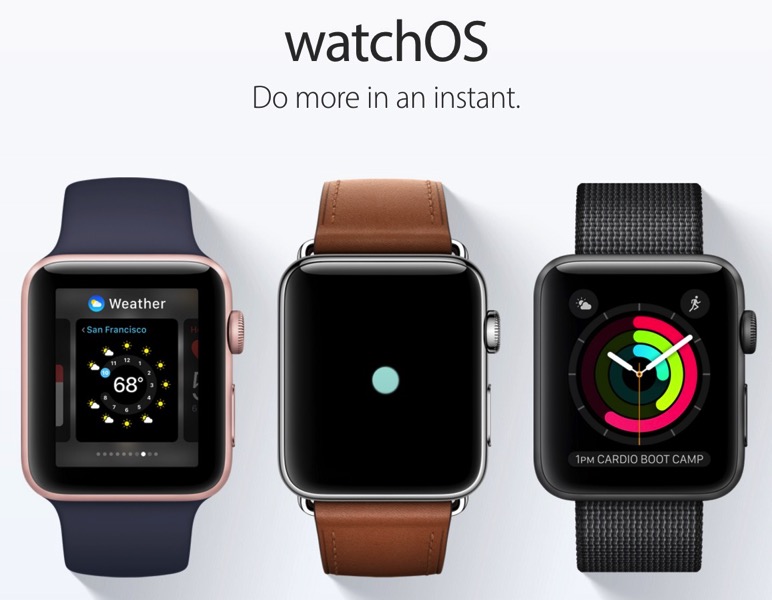 No word on what’s new in this update yet, aside from the usual bug fixes and performance improvements.

Apple customers are eagerly awaiting Apple Watch Nike+ and AirPods wireless headphones to be made available for purchase, coming in “late October”. Many also suspect the MacBook Pro line is set to be refreshed by the company, also happening this month.