Wunderlist, our favourite cross-platform to-do list and task manager, recently was updated to bring the ability to add to your to-do list right from Apple Watch.

All you need to do is launch the app on Apple Watch, Force Touch to activate voice dictation, then say whatever you want. If you mention a due date in your reminder, such as “Buy an iPod touch tomorrow”, Wunderlist will ‘know’ and automatically set a due date and reminder for you (now that’s cool).

Here’s what it looks like when you Force Touch after opening Wunderlist on Apple Watch: 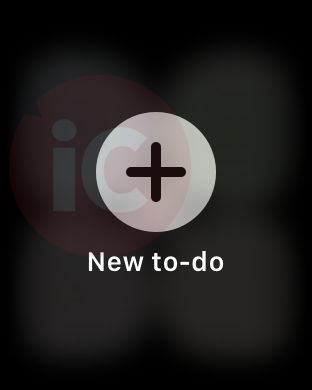 Once you tap “New to-do”, dictation will activate right away. Just say what you wanted added and then click Done. Next, this task will show up within your Wunderlist Inbox: 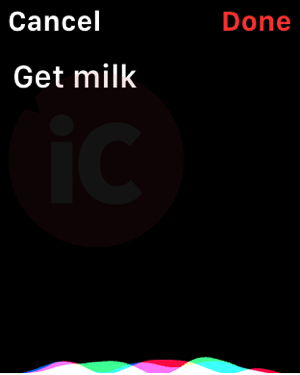 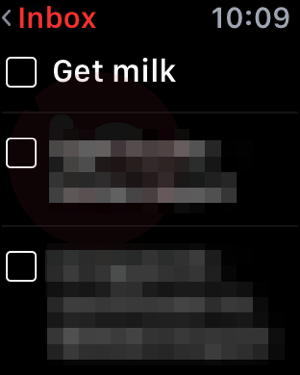 Wunderlust on Apple Watch is handy when you’re getting groceries and need to access your list quickly without always reaching for your iPhone. You may want to set your Apple Watch setting to resume the last app used, instead of showing the watch face every time it wakes, as that will make life a lot easier during your expensive Costco run.