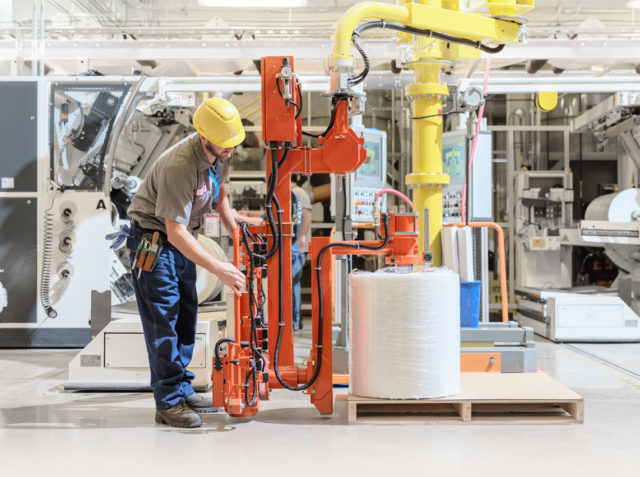 Apple has published its annual Supplier Progress Report for the year. The report covers the progress Apple and its many suppliers are making in order to ensure its workers are being protected, striving towards environmental goals, as well as outline safety regulations as a response to the COVID-19 pandemic.

The report opens up with words from CEO Tim Cook. It also includes a long letter from Apple COO Sabin Khan who when speaking about the company’s suppliers said they “set an example of care for one another’s health, innovating through every challenge, and helping bring technology to our users at a time when we’ve never relied on it more.”

Apple has stated that there has been no evidence of forced labour across its suppliers nor underage child labour. Apple states that since 2008, more than 21.5 workers have been taught about human rights and labour rights. The company also states that 55,000 supplier workers have been interviewed as a part of regular and ongoing supplier assessments. As Khan stated, in the event where Apple’s standards were not met, the company moved quickly to “provide remedies to all those affected”.

Additionally, the report outlined Apple’s progress in its environmental endeavours. As the company is deadset on becoming carbon neutral by 2030, making incremental changes is at the forefront of the company’s goals. As Apple states, more than 110 suppliers have transitioned to 100 percent renewable energy in regards to apple manufacturing. Apple has also made progress to ensure suppliers can achieve 100 percent zero waste certification.

The entire report is broken down across 113 pages and outlines much more in-depth details. Though based on the report, the company is keeping itself and its suppliers accountable for achieving its goals.