Back in September, Pluto TV announced it would be launching in Canada in December and as of today, the free ad-supported streaming TV service is now live. This new Free Ad-Supported Streaming Television (FAST) service is from Paramount Global, with Corus Entertainment Inc. as its Canadian partner. Pluto TV says it is the world’s leading […]
Gary Ng
1 week ago

Black Friday is upon us and that signals December is just around the corner. Bell Media today released its list of new shows and movies coming to its streaming service Crave for December 2022. Coming highlights include the second season of Gossip Girl on HBO Max and the docuseries premiere of Branson on HBO. Letterkenny […]
Gary Ng
2 weeks ago 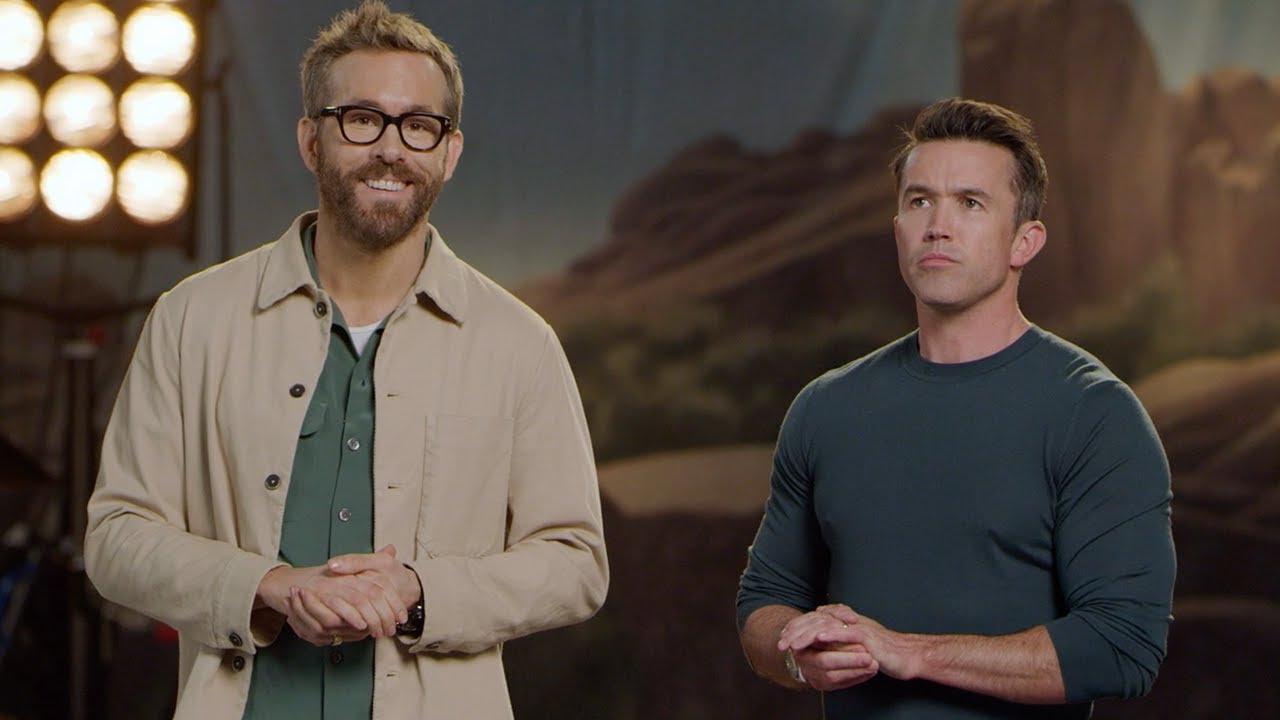 Canadian actor Ryan Reynolds has reportedly expressed the desire to produce a show focused on the Ottawa Senators. Fresh off the heels of the sports documentary series Welcome to Wrexham, based on his co-ownership of the Wrexham A.F.C., Reynolds hopes to bring the same energy for Ottawa's NHL team. As reported by Yahoo Sports Canada,...
Steve Vegvari
2 weeks ago 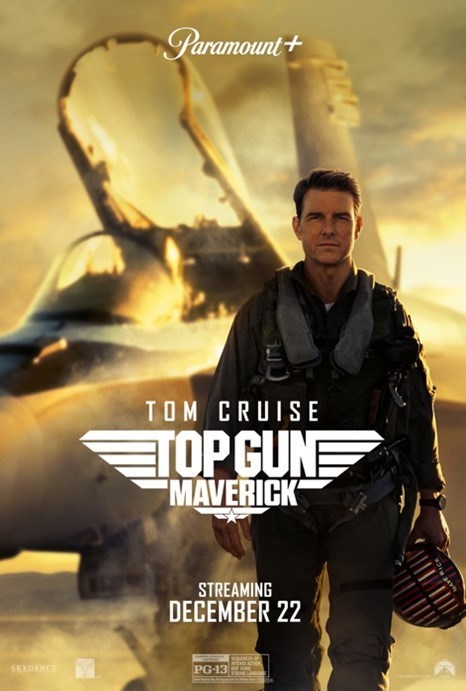 Are you ready to watch Top Gun: Maverick yet again over the upcoming holidays? You’ll be able to stream Tom Cruise’s epic sequel to the original Top Gun in Canada starting December 22, 2022. Top Gun: Maverick will be streaming on Paramount+ in Canada, as part of a global streaming launch on December 22. The […]
Gary Ng
2 weeks ago