Apple Rumoured to be Developing Two Foldable iPhones for 2023 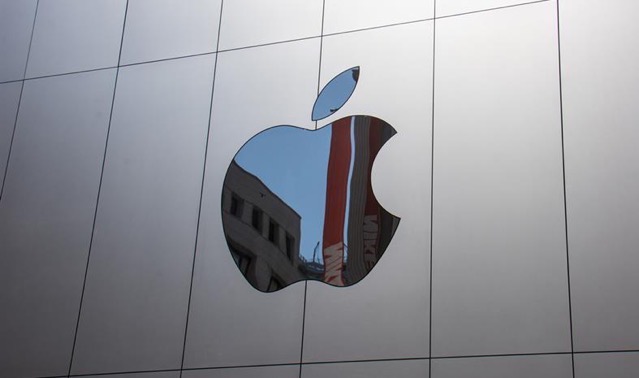 Apple is rumoured to be collaborating with LG to develop two foldable iPhones. Although the company’s latest iPhone 13 has yet to release, sights are now on what future products could stem from the iPhone maker.

According to Business Korea, Apple is partnering with LG to develop two 7.5-inch OLED foldable displays for upcoming devices. Per the sources of the report, Apple is developing two devices that are similar in design to Samsung’s Galaxy Z Flip 3 and the Galaxy Z Fold 3. Therefore, we may see Apple design a flippable clamshell iPhone and an iPhone that toes the line between iPhone and iPad.

As of now, Samsung is particularly dominating the foldable smartphone market. Although LG had released foldable alternative phones like the G8X, the company’s involvement in smartphones is no longer. Huawei and Motorola both have their own foldable devices as well. However, Apple has yet to make a splash. That said, sources are skeptical if Apple can shift the market in their favour.

“Apple will not be able to lead the foldable smartphone market for a while with the market being led by Samsung Electronics and Chinese manufacturers such as Huawei and Xiaomi releasing such products,” said an industry source. According to market research firm DSCC, Samsung Electronics’ share in this market amounted to 87 percent last year and is unlikely to fall below 75 percent even after the debut of Apple’s first foldable smartphone.”

Following an extensive ordeal, the lockdown at Foxconn's 'iPhone City' Zhengzhou plant has now ended. Though, it's being reported that the disruptions in production are costing Apple an estimated $1 billion USD per week. Foxconn's Zhengzhou plant is Apple's largest iPhone manufacturing facility. In charge of producing the iPhone 14 Pro and iPhone 14 Pro...
Steve Vegvari
3 hours ago