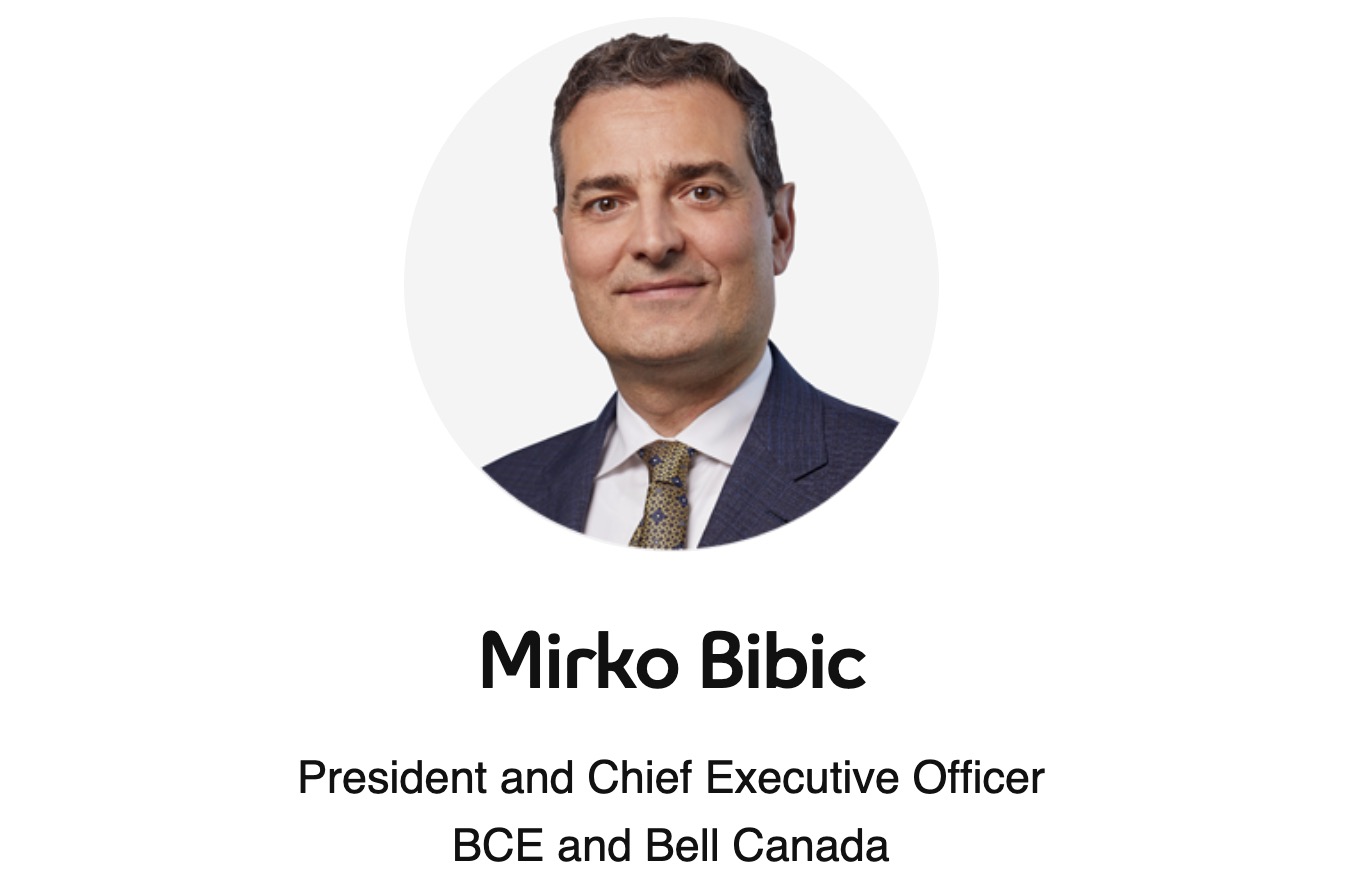 Bells’ President and CEO, Mirko Bibic, defended Canada’s high prices for both wireless and fixed broadband internet in a recent interview with SaltWire.

Bibic didn’t shy away from the fact that Canada has some of the highest internet prices in the world. “Our prices are certainly not the lowest in the world and I’ll never try to argue that,” he said.

In fact, the Bell head stood behind the current landscape. Bibic was unapologetic for how much Canadians have to pay for internet access, arguing that operators have to charge high service fees in order to maintain and constantly improve quality and reliability.

Bibic went on to claim that internet prices in Canada are on a downtrend. “Prices are going down,” he asserted.

“We were asked if we could deliver more high-quality value at decreasing prices and we got the message loud and clear. So, we did. Over the past two years alone, wireless prices have come down by 28 per cent. No other sector of the economy can say the same.”

However, a recent telecom report from Wall Communications, commissioned by the federal government, concluded that internet prices in Canada have consistently gone up since 2019. The same report found that a 100GB cellphone plan overseas is cheaper than the average 50GB plan in Canada.

Canadian internet pricing was actually going down heading into 2019. However, wireless and broadband bills started going back up after the CRTC announced a reduction in wholesale rates but eventually overturned the decision following uproar from national operators like Bell.

According to Bibic, a significant portion of Bell’s margins go into providing better service to its users by way of capital investment.

“At Bell, we actually spend about $800 in capital investment per subscriber per year and that’s more than any other telecommunications company in North America,” he said.

Bibic also noted that Bell is on track to double its network-wide top speed of 1.5 Gbps by November.

Another key area of focus for Bell is reinforcing its core network against mass outages like what happened with Rogers last month.

“No network is perfect and we do suffer from outages as well, but we’ve architected our network to avoid situations in which the entirety of the wireless and wireline networks go down at the same time across the country,” Bibic said. “The Rogers incident was unfortunate and we all tried to help.”

Bell last week reported its financial results for the second quarter, posting an 11% drop in profits for the period to $654 million.