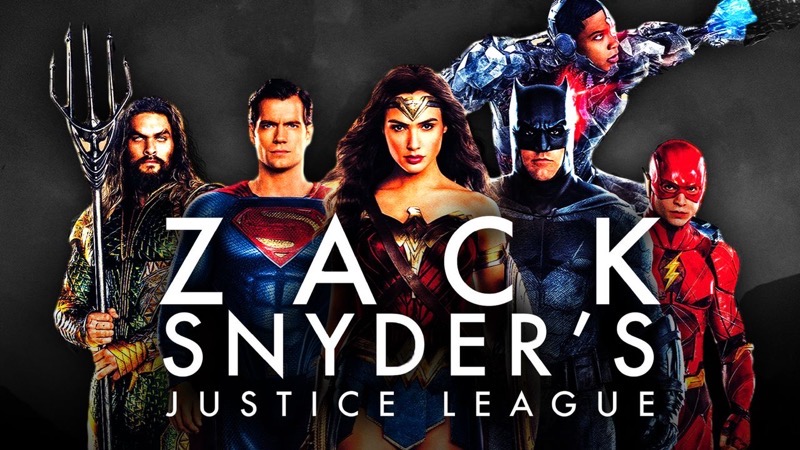 Bell Media announced on Friday the exclusive premiere last week of Zack Snyder’s Justice League on Crave became the most-streamed title on the streaming service, topping the final season of Game of Thrones in 2019.

The previous record for the most-streamed title on Crave was Season 8, Episode 3 of Game of Thrones.

Zack Snyder’s Justice League saw over 1.1 million viewers across Crave’s linear channels, including Super Écran. Even more impressive is if you were able to hold your bladder for the entire four-hour duration of the film.

Today, Crave is streaming a black and white version of the film, called Zack Snyder’s Justice League: Justice is Gray.

Crave is set to stream blockbuster films Wonder Woman 1984 and Tenet in May.