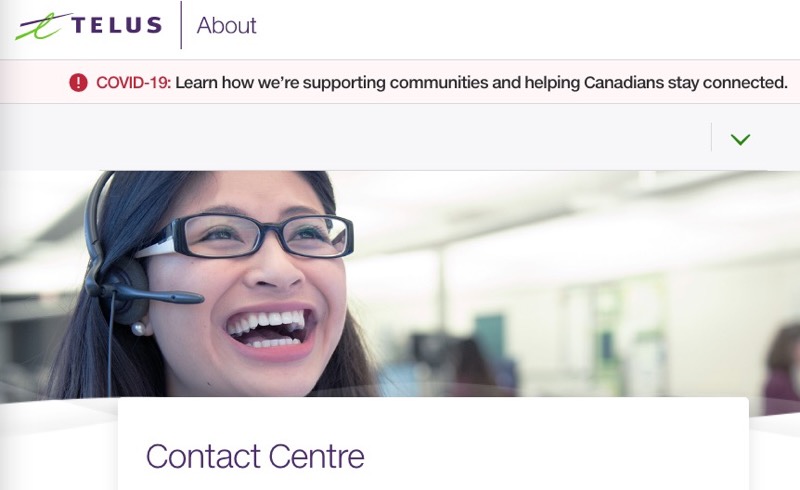 The B.C. government plans to stick with Telus and its contract with the latter to operate COVID-19 vaccine call centres, despite a ‘botched’ launch on Monday, as callers ran into busy signals and call back later messages.

B.C. Premier John Horgan and Health Minister Adrian Dix were pressed by the Opposition Liberals during question period on Wednesday, seeking more information about the call centres and its staffing.

Horgan reiterated Monday was a “bad day” for Telus and Vancouver Coastal Health, which only booked 369 vaccine appointments, according to The Canadian Press.

“People have bad days all the time,” explained Horgan, tossing in a Wayne Gretzky analogy. “I’m fairly confident that Wayne Gretzky didn’t score in every game he played in, but he kept getting on the ice and doing the best he could. That’s exactly what we did in Vancouver Coastal Health.”

According to B.C.’s health minister, he added improvements had been made since the Monday launch, noting the system had caught up with appointments to reach the next age of people eligible for vaccinations, the 85-89-year-old segment, four days ahead of schedule.

As of Wednesday afternoon, 37,661 B.C. residents aged 90 or older were able to make vaccination appointments, with Dix pointing out roughly 50,000 people in that age category were eligible for shots. That comes one day after Dix said Telus “let us down” with understaffing.

As for Telus, CEO Darren Entwistle apologized for the launch on Tuesday, noting staffing would increase to 550 agents with hundreds more to come.

Despite tossing Telus under the bus on Tuesday, Dix said Wednesday, “It’s natural that we would turn to an outstanding provider such as Telus to do this,” adding Telus’ CEO has “personally” stepped in to fix the issue over the following days.

Vancouver Coastal Health was overwhelmed as it lacks a call centre, trying to fill in when the Telus call centre was unable to take calls.

Liberal Renee Merrifield MLA for Kelowna-Mission called on Horgan to take responsibility for the “botched” rollout of the call centre lines.

Update: Below is the full apology from Telus CEO Darren Entwistle emailed to iPhone in Canada:

“We know how crucial the vaccine rollout is for British Columbia, and we are incredibly sorry for the frustrations that British Columbians have experienced trying to connect to the call centres. We can and will do better, and we are working diligently to make this right. Our team has been working around the clock to scale capacity and respond to the unprecedented demand. We promised to have 156 agents answering calls at all times to schedule vaccinations and currently, we have exceeded this number with 191 agents answering calls. By this afternoon, we will have more than 250 agents taking calls, for a total of 550 agents working today, and hundreds more being added in real time. With 20,000 team members and retirees living and working in British Columbia, no organization is more committed to this province than TELUS, and we will ensure that all eligible British Columbians can book their vaccine in the timeframe set out by the province.”

Our team’s performance has improved significantly since yesterday: We more than doubled agent capacity in collaboration with the health authorities, and as of 12:45 p.m. on Wednesday, March 10, we surpassed our original staffing commitment to the government by 295%. This morning alone, we delivered a 214% improvement in appointment bookings compared to the same time period yesterday. We will continue to support British Columbians and ensure they can book their vaccine in the timeframe established by the province.