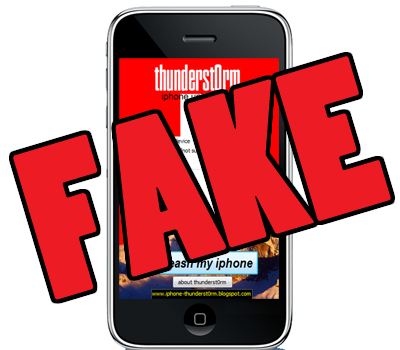 Everyone is patiently waiting for the next jailbreak tool to be released. We’ve seen some great videos from the hacker we trust, (iPhone Dev Team, Geohot), so we know they are on the way, we’re just not sure when. It is expected that the next tools will jailbreak all devices on iPhone OS 3.1.3, and […]
iPhoneinCanada.ca
13 years ago 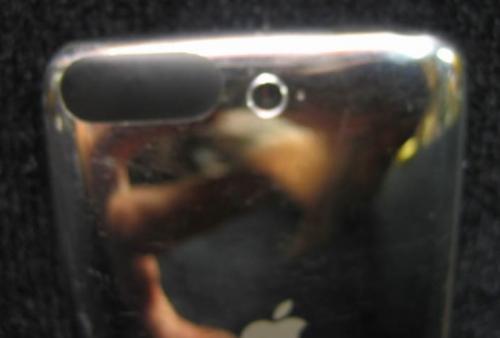 Are more secrets leaving Apple’s campus? It turns out that earlier this morning an auction appeared on eBay selling two prototype iPod Touch units with cameras. According to 9to5Mac: Well looky what we have here. Someone has put up two semi-working iPod touches WITH cameras and a development version of the iPod OS on Ebay. […]
Gary Ng
13 years ago

iShopRepair.ca – My experience with a speaker replacement on my iPhone 3G

We all love our iPhones. For some of us, that dreaded day comes when something on it breaks. Some have the misfortune of a cracked screen, their battery no longer holding a charge, or in my case recently, the external speaker blowing!Â  One day my iPhone 3G was working fine, and the next day all […]
Gary Ng
13 years ago

This past weekend marked one of the most unbelievable leaks in Apple history. With the leak of the next iPhone, which was lost/stolen in San Jose, the entire fiasco was like something out a movie. First the phone was found, then taken apart, then explained how it was lost, and then Apple demanded the prototype […]
Ex
13 years ago

iPhone Dev Team Member Gets Android Running on an iPhone

This isn’t an April Fools joke, or some kid trying to get attention. This hacker, known as “planetbeing” actually got the Android operating system running on a 1st gen iPhone. Apparently, it is still real buggy, but he was able to acomplish a “dual boot” iPhone. Upon start up, you have to choose between iPhone […]
iPhoneinCanada.ca
13 years ago 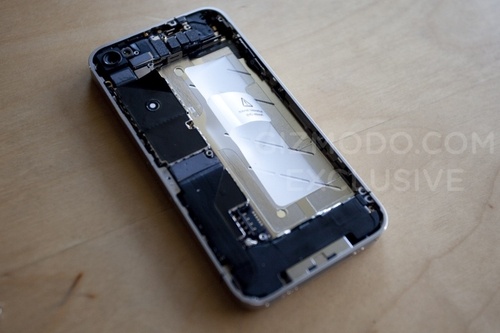 The so called “lost” iPhone saga continues. Gizmodo continues to report everything they can about the next iPhone. In case you’ve been out of the loop, here’s how it all started: Engadget mentions an iPhone being found on a bar floor; later they update their post with pictures Monday morning: Gizmodo unleashes a nuclear bomb […]
Gary Ng
13 years ago 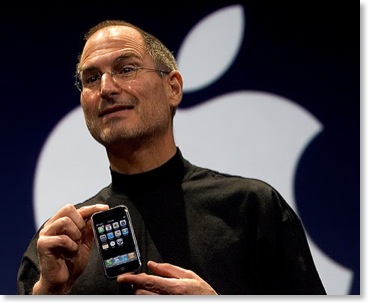 Apple had a goal of selling 10 million iPhones in 2008. That was a conservative number back then and given the exploding popularity of the iPhone, it’s easy to see that people can’t stop buying iPhones. With today’s Q2 earnings announcement, Apple shared their financial results with shareholders. 8.75 Million iPhones Sold in Q2 Alone […]
Gary Ng
13 years ago 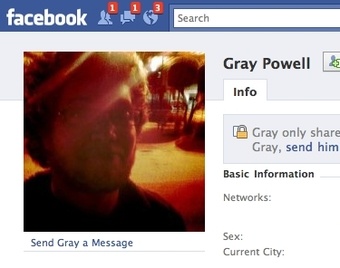 Gizmodo Explains How Apple ‘Lost’ the Next iPhone

This whole “next iPhone” story has seriously gotten out of hand. First, Engadget posted about the iPhone being found on a bar floor. Next up, Gizmodo posts a full blown next iPhone review with specs and pictures. Everyone was confused as to how this leak happened. Well now we know, because Gizmodo has just posted […]
Gary Ng
13 years ago 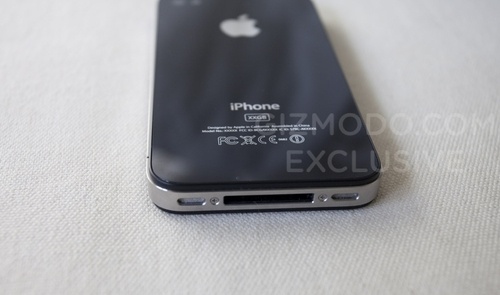 Introducing The Next Apple iPhone

We’ve all been following Engadget’s coverage of the mysterious new iPhone, due sometime this summer 2010. This is an iPhone that so far has had an amazing journey. It started by being lost in a bar in San Jose, cleverly disguised within an iPhone 3GS case. Once online, many could not decide whether it was […]
Ex
13 years ago 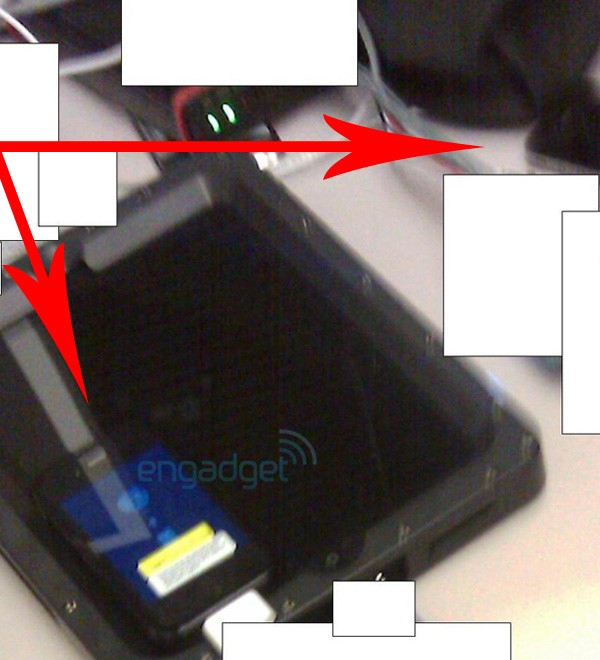 What a roller coaster of yes/no real/fake these latest pics of a supposed fourth generation iPhone has caused. Engadget posted some pics they had received, claiming to be a new iPhone. They looked pretty good. Then some one else found a TwitPic of what looked like the same device, adding some validity to the pics. […]
iPhoneinCanada.ca
13 years ago 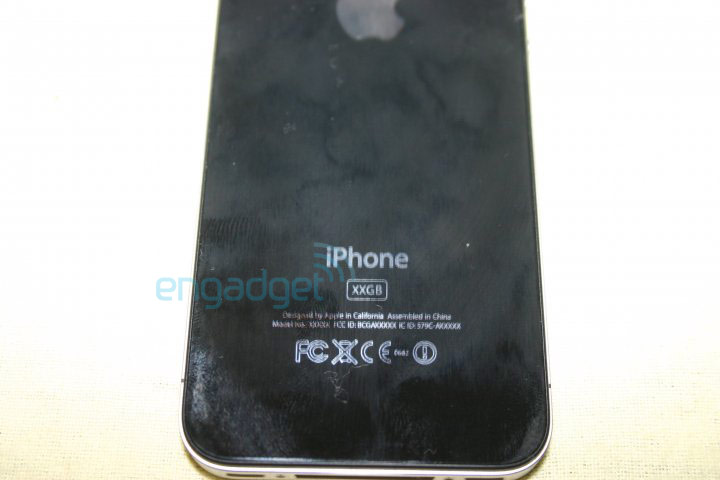 Engadget has published new pics of, what looks like, the next iPhone. They claim to have received the pics from some one who found the iPhone on the floor of a bar in San Jose. Apparently, it features a front facing camera and 80GB of storage. Personally, I would love to see a new exterior […]
iPhoneinCanada.ca
13 years ago

Back in late October 2009, a month before the Telus/Bell iPhone officially launched, it was reported that the iPhone would not debut on Sasktel due to the lack of network support. At that time, Sasktel signed a network sharing agreement with Telus and Bell to deploy UMTS and HSPA services in the area with a […]
Ex
13 years ago