Amazon’s Prime Day event isn’t set for July 12-13 in Canada, but the company’s already doling out freebies via its Amazon Gaming site.

The following games are free for Prime members right now:

Ahead of Prime Day, Amazon has also launched early Prime Day deals on its devices such as Echo, eero and Ring products, offering up to 50% off.

Here are the latest Canadian cellphone plan and device deals, plus other promos from wireless carriers such as Rogers, Telus and Bell, from our partner PlanHub. As always, the promos may change at the last minute, but here they are as of Wednesday, August 17, 2022. Check them out below… Bell Noticeable price changes: Save up […]
IIC Deals
3 hours ago 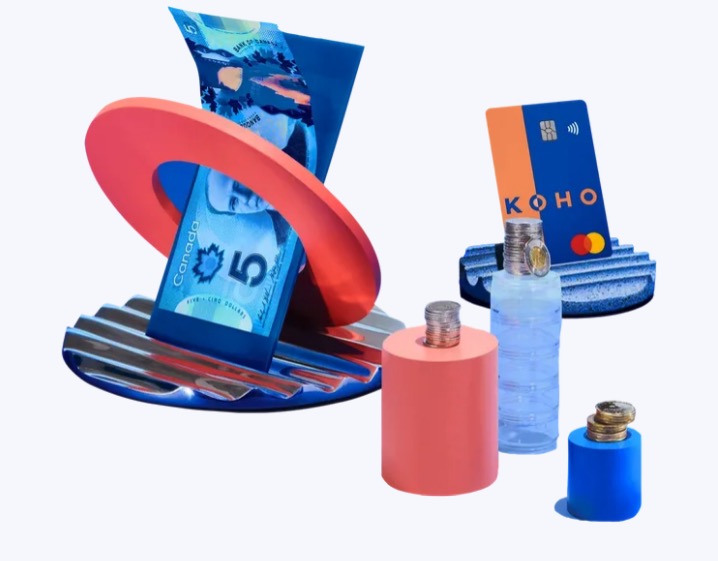 Toronto-based KOHO has started switching over its existing customers to Mastercard for its reloadable prepaid credit card. The move means it will be phasing out Visa. The free spending and savings account now uses Mastercard and also supports Apple Pay, Google Pay and Samsung Pay mobile wallets. "Your existing KOHO cards will remain active until...
IIC Deals
6 hours ago

Amazon Back to School Sale 2022: Savings on Echo, Fire TV, Tablets and More

Amazon Canada has launched ‘Back to School Deals’ on Amazon devices, offering savings on a variety of products including Echo, Fire TV, Kindle and more. Check out the Amazon back to school savings below: Up to 30% off Fire TV Streaming Devices Up to 30% off eero mesh Wi-Fi routers and systems Up to 36%...
IIC Deals
1 day ago