Apple’s 2018 iPad Pro Models are on Clearance at Costco

With the release of new 2020 iPad Pro models, Costco Canada now appears to be clearing out the previous third-generation models from 2018 at its warehouses.

For Costco locations out west in B.C., Alberta, Saskatchewan and Manitoba, the following prices should apply at your local warehouse. 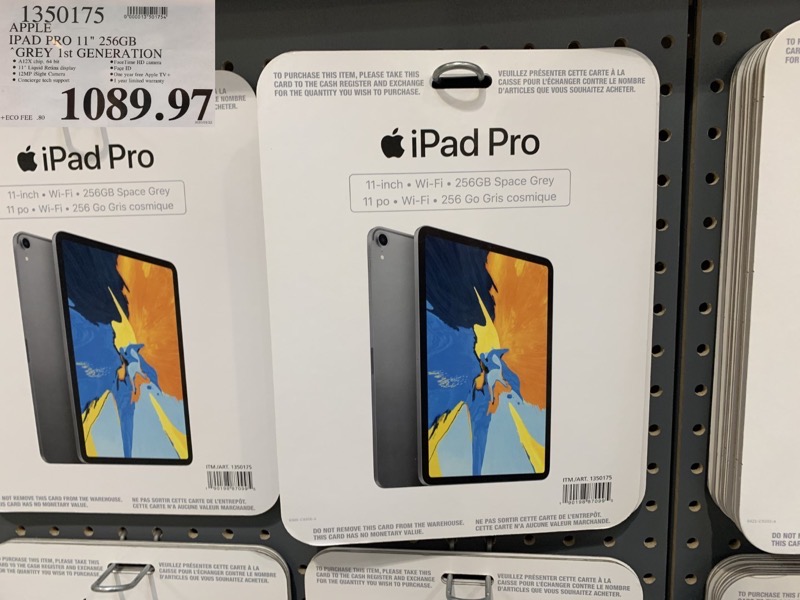 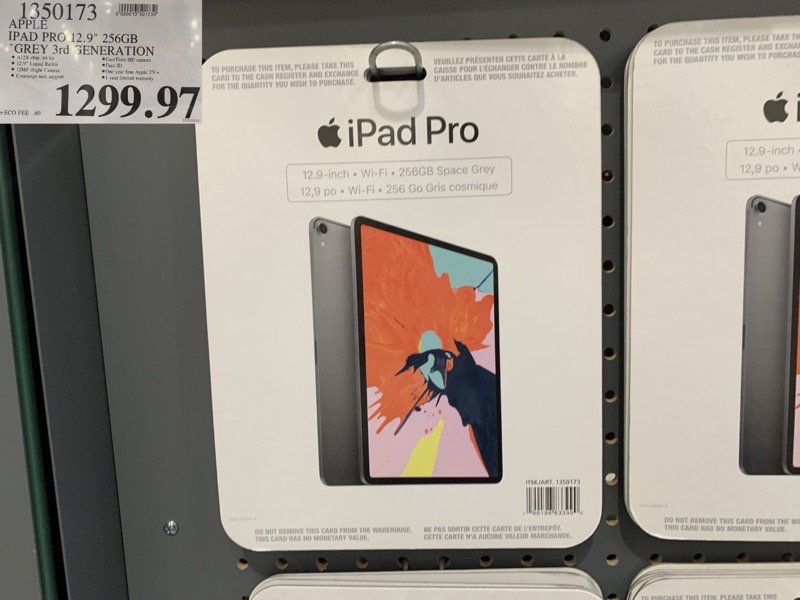 Why buy an iPad Pro from Costco? You get a 90-day return policy compared to Apple and other retailers, allowing you to try out the tablet for longer.

We can assume Costco warehouses and its online store will eventually start selling the 2020 iPad Pro. Costco.ca no longer sells the 2018 iPad Pro.

This fourth-generation iPad Pro refresh looks to be quite minor. Why? Apple is rumoured to launch a new iPad Pro design this fall with mini-LED displays.