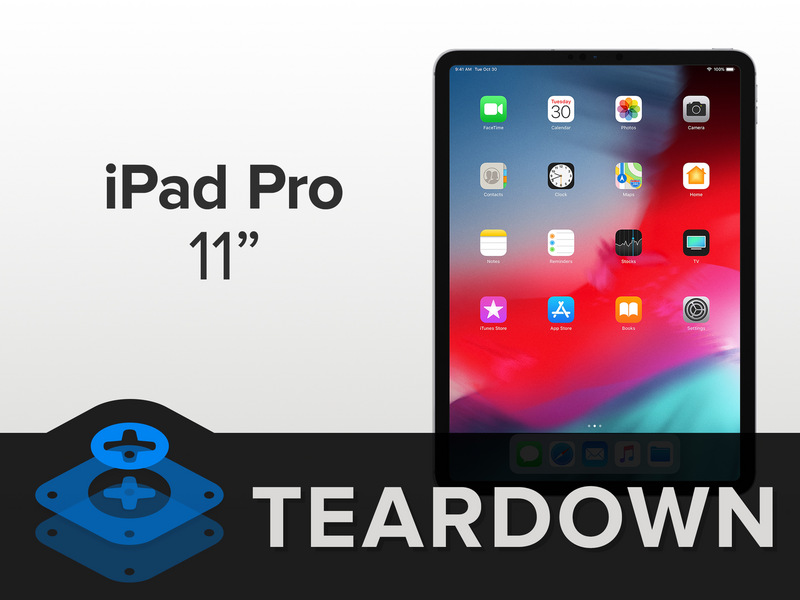 As expected, this new iPad Pro isn’t meant to be repaired by Apple customers, as it’s difficult to open, but iFixit did present some interesting discoveries.

iFixit says with extra thin bezels, it was harder to pry open this iPad Pro. The case where the Apple Pencil charges is slightly thicker compared to the rest of the case.

The teardown shows the LCD and front panel glass are fused together, which means it’s easier to open but replacing will be expensive.

When it came to dismantling the batteries, this year Apple has brought pull tabs making them easier to remove, but still there was tonnes of superglue on one side making the process still difficult. 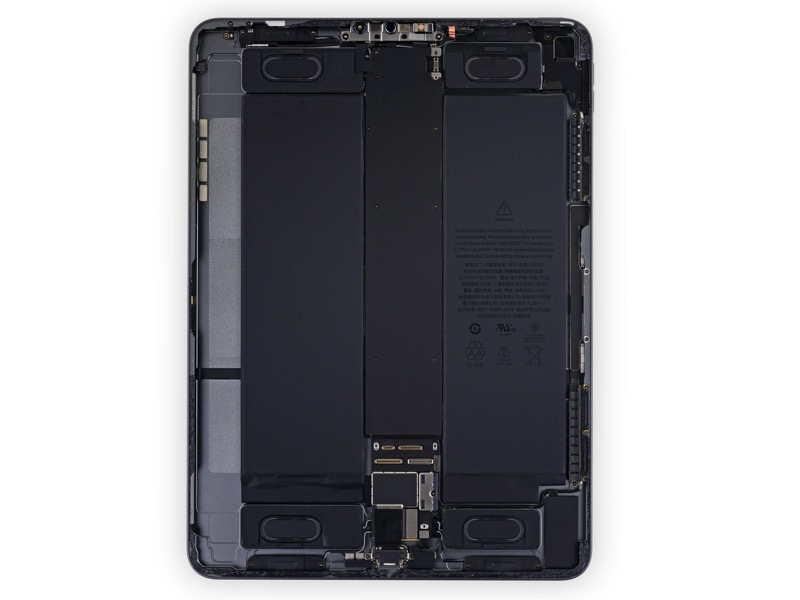 The USB-C port is modular, meaning it can be easily replaced as it’s not fused to the logic board or display. Overall, the iPad Pro is not meant to be taken apart as it received a ‘Repairability Score’ of 3 out of 10 (10 being the easiest to repair).

Below is your first look at the charging coil on the iPad Pro for the Apple Pencil: 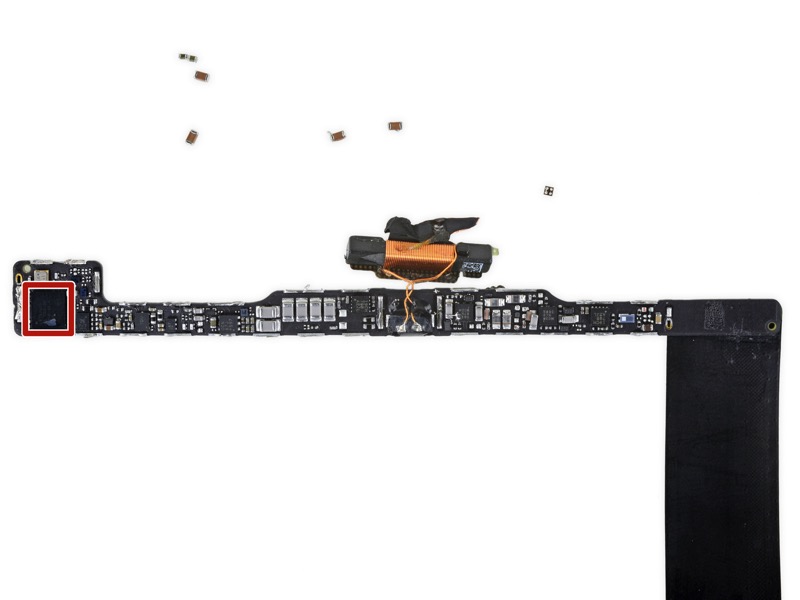 iFixit also destroyed the new Apple Pencil, which was not easy again, resulting in one of their teardown experts getting a slight wound from the process. 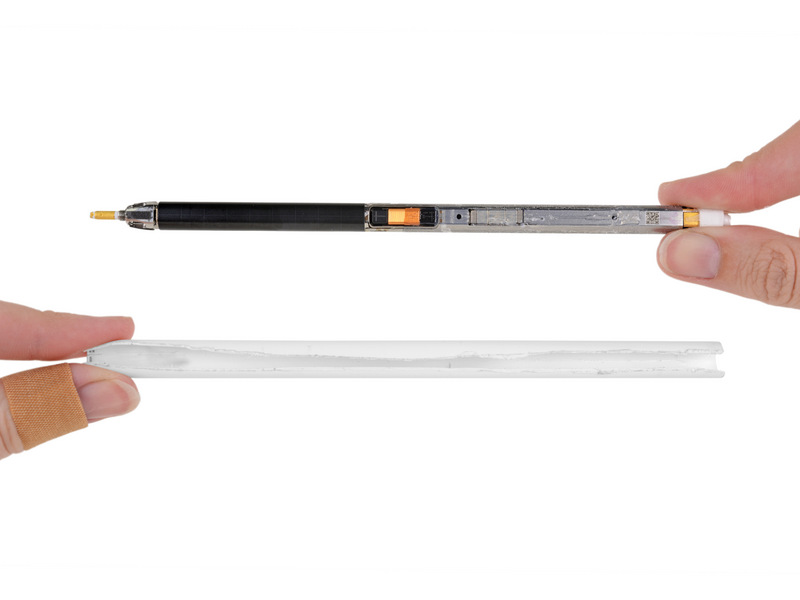 The bottom line—if you’re going to tear down your own 2018 iPad Pro, it won’t be easy given the large amounts of adhesive used throughout the device. Don’t try this at home, folks.