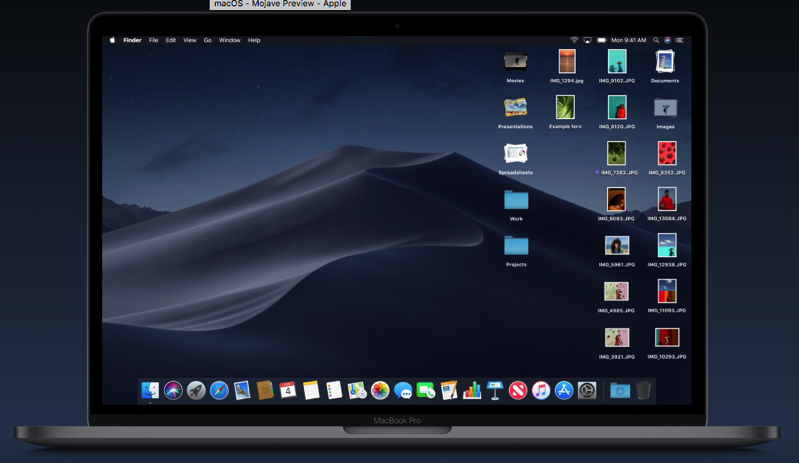 If you’re wondering if your Mac can install, macOS Mojave 10.14, here’s what Apple said at the bottom of its press release:

macOS Mojave will be available this fall as a free software update for Macs introduced in mid-2012 or later, plus 2010 and 2012 Mac Pro models with recommended Metal-capable graphics cards. Some features may not be available in all regions or languages.

In 2018 with macOS Mojave, that list drops older Mac models, leaving the following models compatible with macOS 10.14 below:

Did your Mac make the cut for macOS Mojave? If not, it’s time to go shopping.