In today’s update to its Office 365 suite for the Mac, Microsoft has added full compatibility for the latest macOS Mojave, including a new Dark Mode, support for Apple’s Continuity Camera feature, as well as the ability to share your calendar, view appointments across multiple time zones and other minor enhancements. 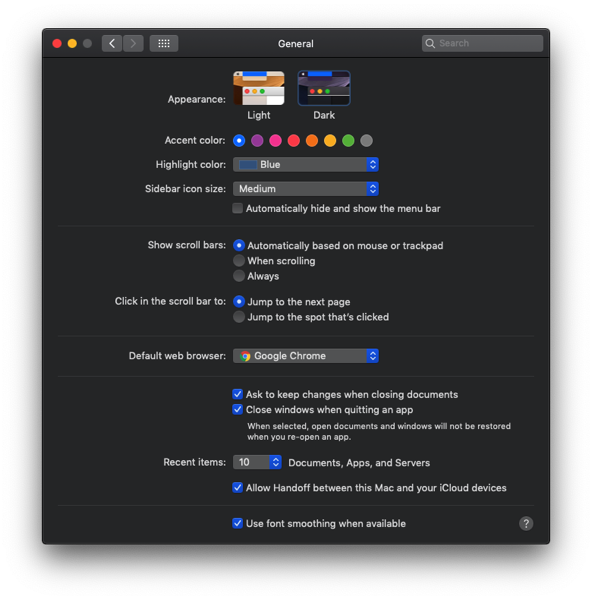 As noted by 9to5Mac, however, the Dark Mode support is currently available only in Microsoft Word, Excel, Powerpoint, and Outlook. With support for the new Continuity Camera feature, users can take a photo on their iPhone and add it to their PowerPoint presentation in a breeze.

The update also adds new proofreading tools in Microsoft Powerpoint to assist with grammar and spelling. Additionally, users can now embed fonts in Microsoft Word to ensure the document looks the way you want to on every computer. Outlook users can now use Teams to schedule and join online meetings, and can easily share their calendar with family, friends, and colleagues.

Today’s Microsoft Office for Mac update brings the suite to version 16.20.18120801 and is available as a free download for current subscribers. You can get more info on the release at this link.