Spark for Mac 1.2 has been released, which brings new features to the email program made by Readdle. 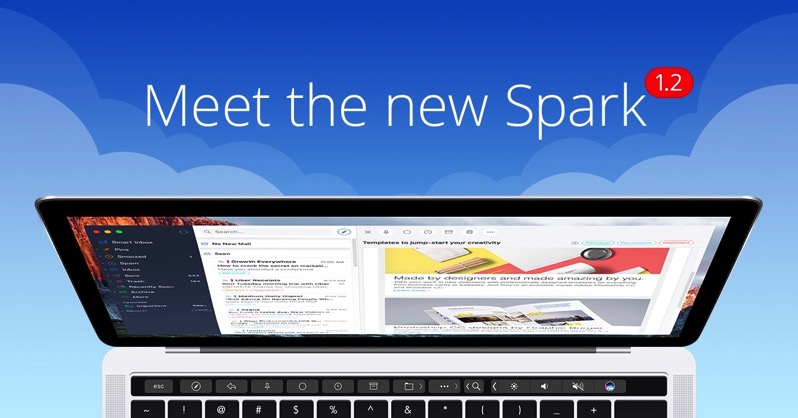 New are labels, which can be enabled within Preferences. So if you’re a Gmail user, your labels now show up, or you can also create new ones as well.

Folders get better management on the sidebar, as they can now be rearranged with drag and drop, plus they also can now show message count (even for Drafts, Spam and Trash). Popular folders can be “starred” as well. There’s a new “More” sidebar which enables users to easily navigate through their folders and subfolders by account, essentially reducing sidebar clutter.

Smart Search has been improved, to take advantage of “OR” and “AND” search commands, so you could search for something like “from a.dumbledore@hogwarts.edu or m.mcgonagall@hogwarts.edu”

Also new, draft emails can be manually saved; contact suggestions in the “To” field has been improved, while BCC options have been redesigned in Settings.