Apple announced today it has sold one billion iPhones–achieved last week–announced by CEO Tim Cook, at an employee meeting today in Cupertino. Below is a picture of Cook holding the billionth iPhone, as shared by Apple: 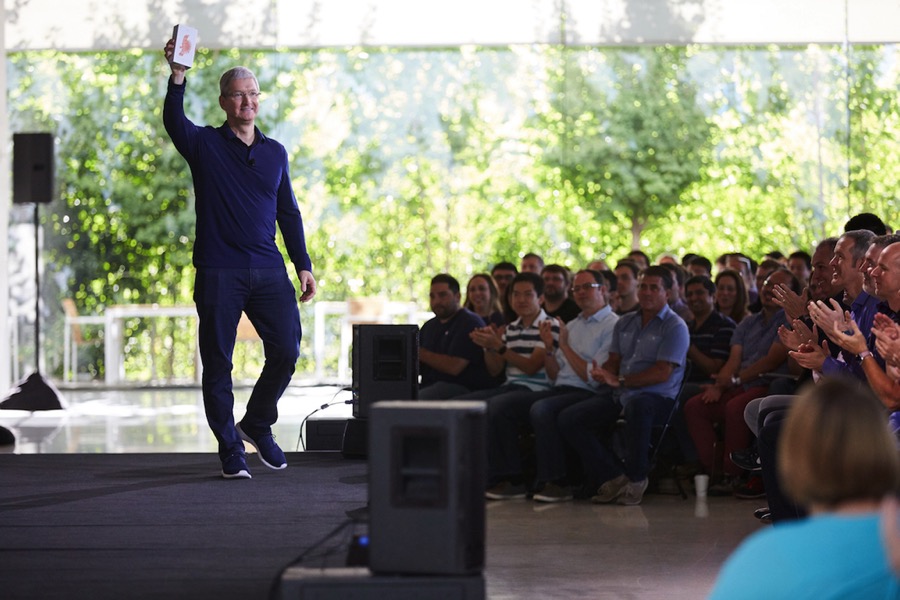 “iPhone has become one of the most important, world-changing and successful products in history. It’s become more than a constant companion. iPhone is truly an essential part of our daily life and enables much of what we do throughout the day,” said Cook. “Last week we passed another major milestone when we sold the billionth iPhone. We never set out to make the most, but we’ve always set out to make the best products that make a difference. Thank you to everyone at Apple for helping change the world every day.”