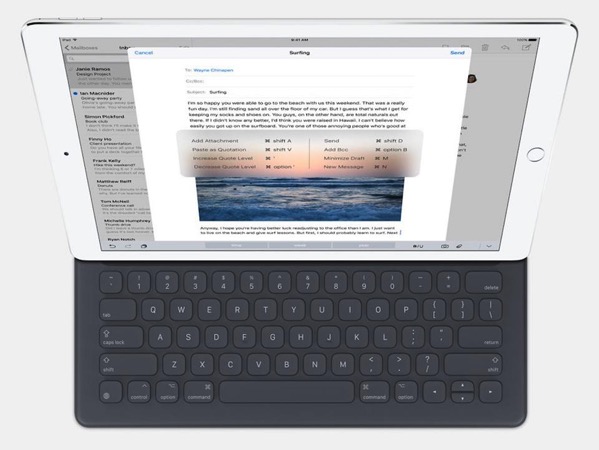 In line with existing rumors, Alexander said the 10.5-inch iPad Pro will have slimmer bezels that allow it to have the same overall footprint as the 9.7-inch iPad Pro.

She also predicted that the 10.5-inch iPad Pro may arrive in the March-April timeframe, which lines up with Apple’s rumored March event. Previously, Japanese blog MacOtakara has claimed that Apple will release four new iPad Pro models at a March event, although that report said a 10.5-inch model may not ship until May.

Alexander believes that Apple’s rumoured 9.7-inch iPad Pro could start at $299, which would be $100 cheaper than the iPad Air 2.