Reaffirming earlier reports from reliable Apple analyst Ming-Chi Kuo and from GF Securities analyst Jeff Pu, a new report by research firm TrendForce has claimed that Apple’s first Mini-LED display device will be the 12.9-inch iPad Pro which will debut in the first quarter of 2021. 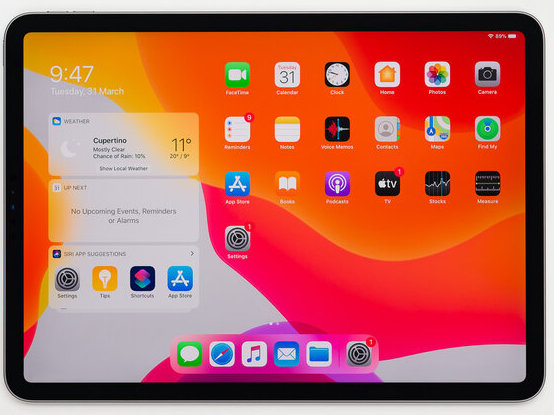 The report adds that Apple will also start accepting bids for its 14-inch and 16-inch MacBook Pro models from Taiwanese Mini-LED display suppliers in Q1 2021.

The source further claims that Apple has chosen to collaborate with Taiwanese manufacturers instead of those from China in an effort to avoid impacts from the China-U.S. trade war.

“In addition, Taiwan invested in LED R&D significantly earlier than China did, meaning it leads the latter in terms of both technological maturity and patents. These advantages, combined with the ease of procuring raw materials and components, make Taiwanese suppliers more efficient in the development of new technologies.”