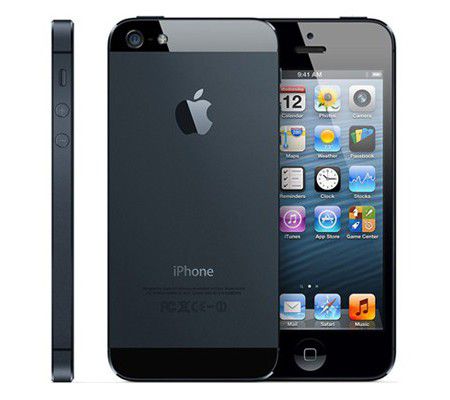 On top of releasing iOS 12.4 yesterday and watchOS 5.3 (with the ECG app for Apple Watch Series 4!), Apple also issued iOS updates for some iPhone and iPads from 2012 and older, to fix a GPS time rollover issue:

Starting November 3, 2019, some iPhone and iPad models introduced in 2012 and earlier will require an iOS update to maintain accurate GPS location and keep the correct date and time. This is due to the GPS time rollover issue that began affecting GPS-enabled products from other manufacturers on April 6, 2019. Affected Apple devices are not impacted until November 3, 2019.

iOS 10.3.4 and iOS 9.3.6 was released for older devices that do not support iOS 12. It’s good to see Apple is still offering support for these older devices. Here’s what’s available:

You can update your devices by going to Settings > General > Software Update, or by using iTunes on your computer. Direct download links are below: