Apple Planning to Use Glass for 2017 iPhone’s Chassis [Report] 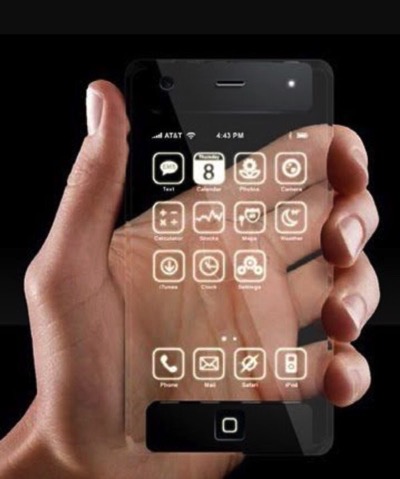 In an attempt to differentiate itself from the increasing number of smartphones with aluminium chassis on the market, Apple is planning to use glass for the body of the 2017 iPhone, Nikkei is reporting (via MacRumors) citing Allen Horng, the CEO of Catcher Technology, which is one of Apple’s main suppliers for the iPhone’s metal body. Mr. Horng said that at least one iPhone model set to launch in 2017 will feature a glass body.

“As far as I know, only one [iPhone] model will adopt glass casing next year,” Horng told reporters after the annual shareholder meeting on Thursday. “I don’t think this move will have an impact on Catcher’s revenue as glass casing still needs a durable metal frame which requires advanced processing technology and would not be cheaper than the current model”.

Mr. Horng however believes that Apple’s transition to glass will not impact Catcher’s business since the company will still be using a metal frame for the device. He added that there will be no Apple iPhone using a glass-only casing without a metal frame.

Previously, KGI Securities analyst Ming-Chi Kuo has also said that Apple will use a glass-backed design for the 2017 iPhone. The analyst has also predicted that a glass body may only be present in some of the devices planned for 2017, suggesting Apple may release a mix of glass-bodied and aluminum-bodied devices next year.

Would you prefer a glass-bodied iPhone over a full metallic body?