The 2018 New York Auto Show is underway this week and we now have some more models coming out set to support Apple’s CarPlay.

Earlier this week, Toyota’s luxury brand Lexus announced its first CarPlay vehicle, the UX crossover. Now, the Japanese automaker has announced its 2019 RAV4 will support CarPlay and Amazon Alexa through its Entune 3.0 system, as a standard feature.

Sadly, for Android users, Android Auto is missing. According to Motortrend, it’s because “Toyota is still feuding with Google over third-party app data sharing.” 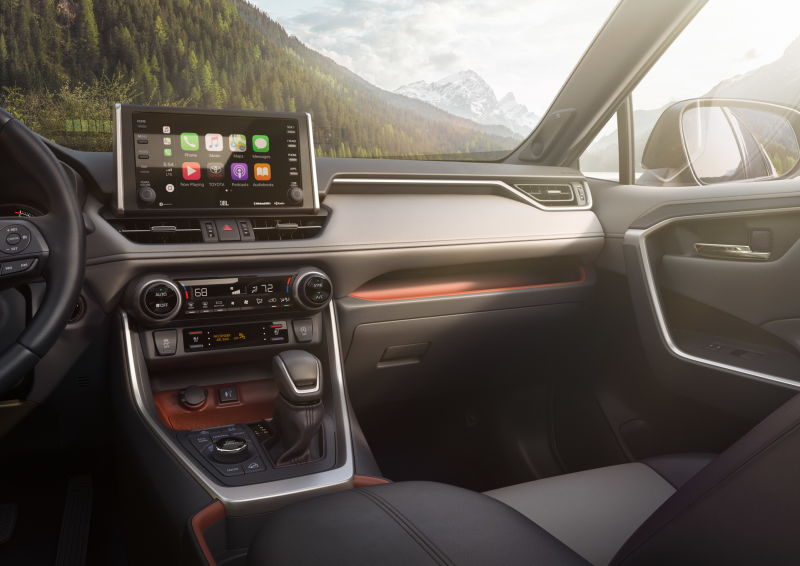 Another Japanese brand, Acura, announced its 2019 RDX this morning, and it will support Apple CarPlay along with its new Acura True Touchpad Interface, as a standard feature. 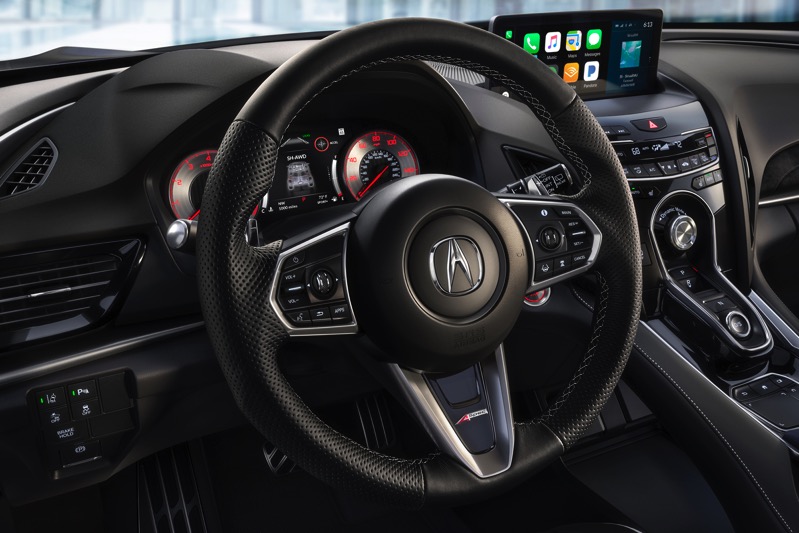 Reading up on some of the standard safety tech on these cars, it’s clear there is some impressive semi-autonomous capabilities in these latest vehicles. We can only wonder when full autonomy will arrive.