According to a new report by The Elec, Apple will launch its third-generation AirPods featuring the same design as the AirPods Pro in the first half of 2021, albeit without noise-canceling and transparency features (via MacRumors). 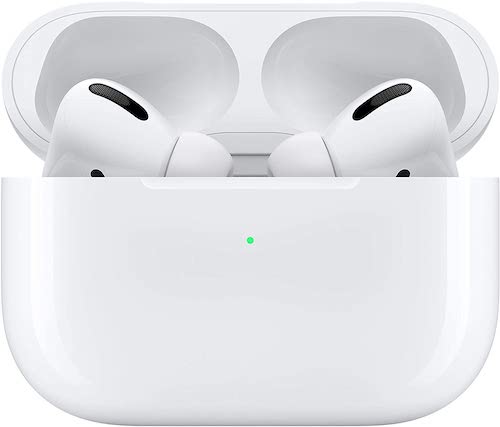 The source also claims that the upcoming new AirPods Pro ‘Lite’ will not only feature a new design but will also be priced 20% cheaper than the current model, which comes to around $200 in the U.S.

Since the predicted price for the AirPods Pro Lite is the same as the second-generation ‌AirPods‌ with Wireless Charging Case, the upcoming model will possibly replace them.

Apple will launch a Lite version of its Airpods Pro wireless earphones without noise-canceling feature in the first half of 2021, TheElec has learned.

A person familiar with the matter said the Lite version will be priced 20% cheaper than the normal Airpods Pro which has noise-canceling tech.

Earlier this year, veteran analyst Ming-Chi Kuo had also noted that Apple is working on third-generation ‌AirPods‌ for launch in the first half of next year.