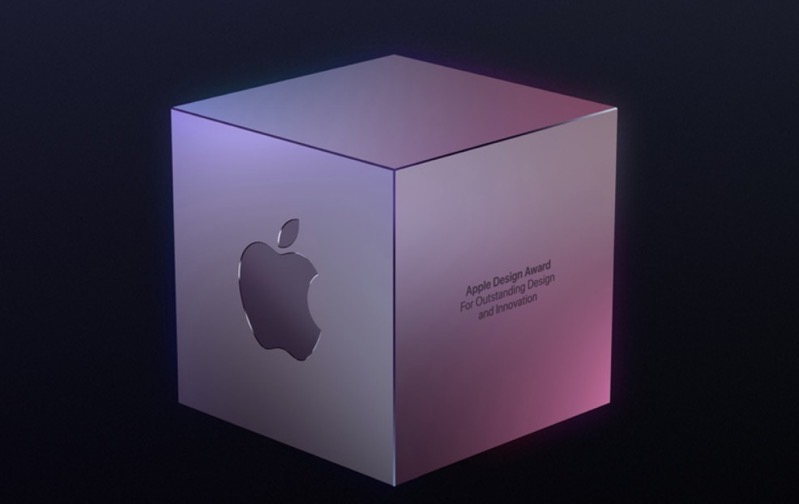 “This year’s Apple Design Award winners have redefined what we’ve come to expect from a great app experience, and we congratulate them on a well-deserved win,” said Susan Prescott, Apple’s vice president of Worldwide Developer Relations, in a statement. “The work of these developers embodies the essential role apps and games play in our everyday lives, and serve as perfect examples of our six new award categories.”

Apple has six new award categories, which you can see below.