A website titled SnapchatDB leaked 4.6 million Snapchat usernames and their associated phone numbers and geographical regions earlier today, Forbes is reporting. A team of anonymous hackers reportedly used a ‘Snapchat API exploit’ to compile the database, which was being offered as a SQL database dump (approx. 40MB) or as a CSV file, on http://www.snapchatdb.info/. 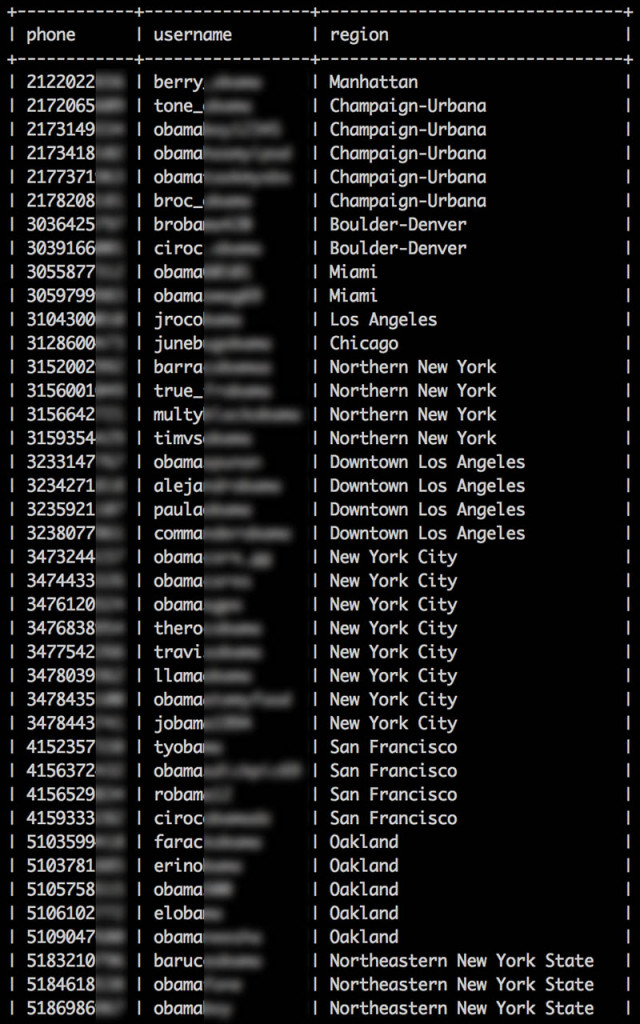 The hackers, who used security exploits documented last week by Gibson Security, claim that the database contains username and phone number pairs of a vast majority of the Snapchat users. SnapchatDB also notes that this information “is being shared with the public to raise awareness” on the security loophole, which Snapchat had been ignoring since August and has been too reluctant at patching the exploit.

It looks like SnapchatDB.info has now gone offline with this message: “This account has been suspended. Either the domain has been overused, or the reseller ran out of resources.”

Snapchat has yet to officially comment on the leak.

Apple has just teased a handful of new titles which will be added to Apple Arcade’s ever-growing catalog of games during the month of December. In a tweet posted earlier today, Apple shared the following three new games are coming to its gaming subscription service this month: Dead Cells+ by MotionTwin JellyCar Worlds by Walaber...
Usman Qureshi
8 mins ago

Twitter has today highlighted its continued commitment to promote and protect the public conversation, noting that it is now better positioned to realize its ambitions than ever before. "As you’ve seen over the past several weeks, Twitter is embracing public testing,” the social networking company said in a blog post titled 'Twitter 2.0.’ “This open...
Usman Qureshi
23 mins ago