According to Air Canada, 20,000 of their mobile app users may have had their information stolen in a data breach. 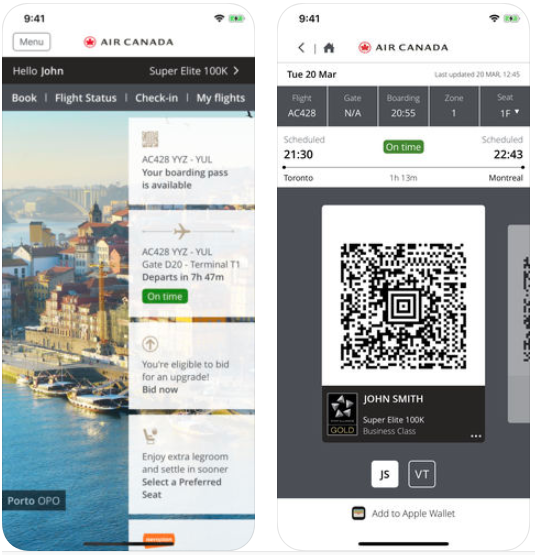 A further step has now locked down Air Canada mobile app accounts to protect user data. Users will now need to reactivate their account by following instructions via email, which will require a password reset.

Air Canada says credit card information is protected, but users should continue to monitor their statement activity. The company says Aeroplan passwords are not stored in the mobile app, but user names, email addresses and telephone numbers are.

The airline says even if someone has your information, chances of obtaining a passport in your name are low unless they have original documents and proofs of identity, according to the federal government.

Air Canada says they are contacting potentially affected customers by email starting today, to let them know if they were affected by this data breach.