Last week, it was reported that Airbnb, the popular community marketplace for people to list, discover and book unique spaces around the world through mobile and web, is all set to acquire social payments startup ‘Tilt’. Today, The Star is reporting that as part of the company’s expansion beyond lodging, Airbnb is now offering foodie tours of Greektown, as Toronto becomes the first Canadian city to be part of the company’s new experiential “Trips” travel service. 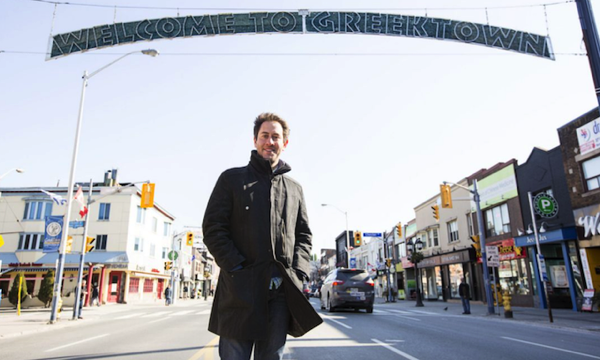 Andrea La Mesa, Airbnb’s San Francisco-based director of Trips, said that the service is all about connecting travellers and expert hosts, who guide visitors through an authentic, local taste of their destination. Trips service, which has been launched in 13 cities since November, “is the most significant development for Airbnb” since the company started, he added. “You get access to neighbourhoods but also to people”.

La Mesa said that Toronto Trips will launch with about 10 Toronto experiences offered on the Airbnb app, with one experience being a hidden robotics lab that will appeal to people interested in technology and innovation. Another is a fashion tour that starts in the expert host’s Parkdale boutique.

“Greektown is overwhelming when it comes to restaurants and it seems to be serving up the same type of meals. I want to filter through the masses and show you two or three or four places to go for authentic experiences,” said food blogger Jim Bamboulis, a first generation Greek Canadian, who recently returned from the Greek island of Crete.

“Having a Greek mom, it was always about being fed. It doesn’t matter how well you’re doing in life as long as you’re fed. There’s a lot of passion with food in my own past,” he said.

Airbnb is now said to be preparing for an initial public offering, although there’s no clear timeline when that might happen.