A growing number of AirPods Max users are reporting overnight battery drain issues on the Apple Support Forums, Reddit, and other social media platforms, with some users complaining their headphones drained from 100% to 0% overnight despite being kept inside the official Apple case (via 9to5Mac). 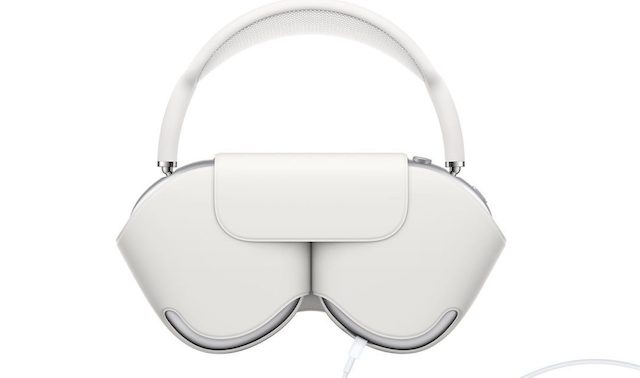 Apple says that “when stored in their soft, slim smart case, AirPods Max enter an ultra‑low‑power state that preserves charge. The company also says that if you set your AirPods Max down and leave them stationary for 5 minutes, they go into a low power mode to preserve battery charge.

However, it is believed that a firmware update rolled out on December 18 may have introduced this overnight battery drain issue. Below are some of the reports from users across various forums:

“My AirPods Max are deeply self discharging overnight. They go from 90+% down to 0 overnight.”

“Yup, same exact problem here. I fully charge my Airpods Max, place them carefully in the Apple case, and then when I go to use them a few hours later or the next day, they make the ‘death sound’ indicating the battery is low and I see the battery has dropped down to 1%. Not the behavior I expect in a $549 pair of headphones.”

“Charged them in the morning to 100% used them occasionally (2-3hrs) during the day and in the evening, put them in to the smart case. Wake up to 0% battery.”

“Yup, same here. Although, I used mine for an entire evening. But still, when I woke up this morning 1% left on battery.”

While Apple has not yet acknowledged the issue or issued a permanent fix, below are a few things you can try for now if you’re experiencing this issue as well.

Let us know if this solves the problem for you in the comments section below.