In an announcement on its developer website’s downloads page where beta versions of iOS, iPadOS, macOS, watchOS, and tvOS are available, Apple has said that it will soon start offering members access to beta versions of AirPods Pro firmware before they’re released to the public (via MacRumors). 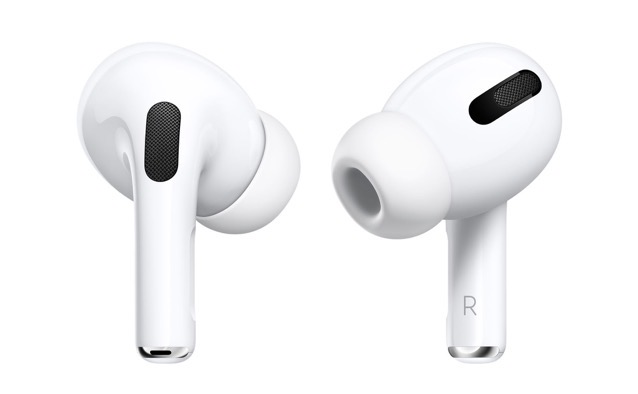 “Pre-release ‌AirPods Pro‌ firmware for Apple Developer Program members will be available at a future date,” notes Apple. The company adds that beta releases of AirPods Pro‌ firmware will allow for the development of certain features on iOS and macOS, enabling features like Conversation Boost and Ambient Noise Reduction.

Pre-release ‌AirPods Pro‌ firmware for Apple Developer Program members will be available at a future date. This will allow development of features on iOS and macOS for AirPodsas well as enable new features, including Conversation Boost (beam forming) and Ambient Noise Reduction (noise suppressor).

At this point, it remains unknown how Apple plans to provide beta versions for ‌AirPods Pro‌ firmware.