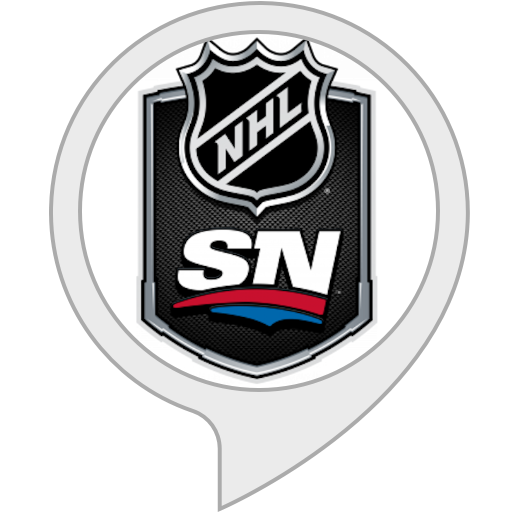 With the Sportsnet NHL Trivia game, host Jeff Marek asks ten weekly questions designed to test your hockey knowledge. With game modes like Rookie and All-Star to appeal to a range of skill levels, it will offer the ultimate challenge for hockey fans of all ages and backgrounds.

You can play one or both game modes or even brush up on your general NHL knowledge by playing anytime in exhibition mode.

“To amplify excitement for the NHL season, Sportsnet will also offer theme weeks to truly test fan knowledge, including trivia on goalie mask art, NHL jersey designs, and hockey music. All hockey facts on the Sportsnet NHL Trivia will be provided by the Sportsnet Stats team, and the skill will reset every Wednesday at 12 a.m. with 5 new questions per mode.”

New trivia questions will be released every Wednesday at 10 am EST.