In an effort to provide broadband internet access around the globe via satellites, Amazon’s latest project will use thousands of satellites in low Earth orbit and space-based systems, GeekWire is reporting. Code-named ‘Project Kuiper’, it is expected to generate billions of dollars in revenue once the satellites go into commercial service. 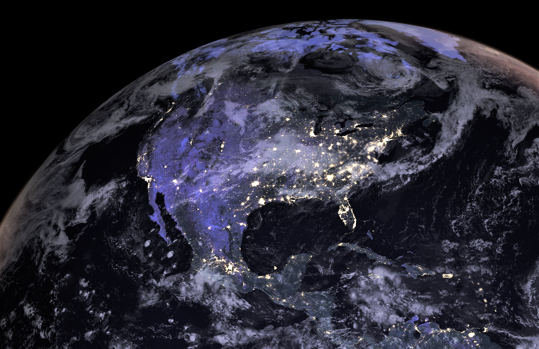 Amazon has already confirmed the project in an emailed statement to the source:

“Project Kuiper is a new initiative to launch a constellation of low Earth orbit satellites that will provide low-latency, high-speed broadband connectivity to unserved and underserved communities around the world. This is a long-term project that envisions serving tens of millions of people who lack basic access to broadband internet. We look forward to partnering on this initiative with companies that share this common vision.”

Amazon says that the satellites would provide data coverage for spots on Earth ranging in latitude from 56 degrees north to 56 degrees south since almost 95% of the world’s population lives within that wide swath of the planet.

The retail giant has not yet provided any timeline for deployment of Project Kuiper’s satellites or for the start of internet service. Details of how much Amazon’s broadband internet service will cost have also not been revealed.