Amazon has today announced it is no longer shipping products to customers based in Russia, and that it has also suspended access to Prime video streaming service in the country, Bloomberg is reporting. 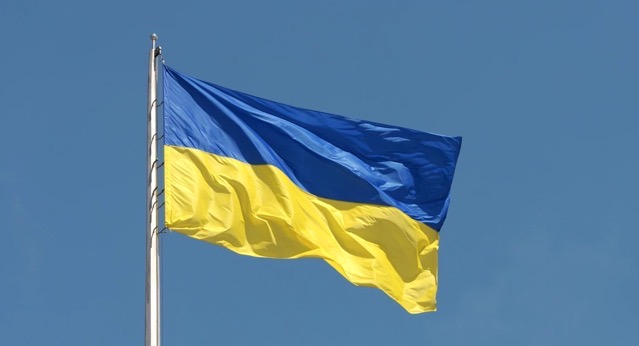 The world’s largest online retailer joined the ranks of companies suspending some operations in Russia by further announcing it was halting new sales from its Amazon Web Services cloud-computing arm.

“We are also suspending access to Prime Video for customers based in Russia, and we will no longer be taking orders for New World, which is the only video game we sell directly in Russia.”

Although the e-commerce giant does not operate dedicated web stores for Russia, shoppers there could have products shipped from Amazon’s retail outpost in Germany or other storefronts.