Following a recent ransomware outbreak, which used a newly revealed weakness in Microsoft’s Windows to spread faster than ever before, Microsoft has released security patches for unsupported Windows XP and Windows 8 operating systems to help defend against these ransomware attacks. According to The Guardian, the weakness was first discovered by the NSA, and then stolen by a group of hackers named “Shadow Brokers”. 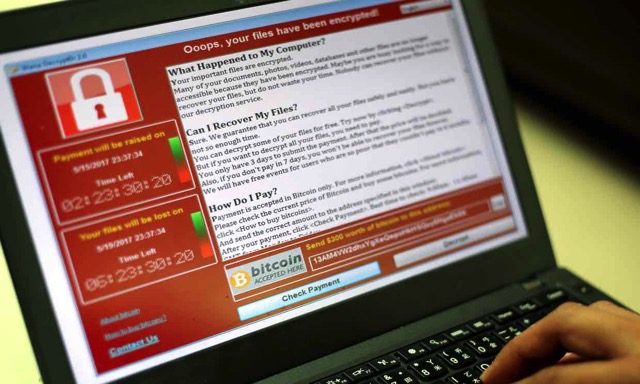 Shortly after the stolen data was published, Microsoft fixed the flaw with a security patch but only for its newer operating systems. However, when the ransomware, also being referred to as “WannaCry” or “WanaCrypt”, began spreading, Microsoft took the highly unusual step of releasing free security updates for its out-of-support versions of Windows, including Windows Server 2003 and Windows XP, both of which have not been sold for over a decade, as well as Windows 8.

Below are a few tips to help you defend against the ransomware:

Microsoft’s free security updates for older Windows operating systems can be downloaded at this link.