While accusing the company of banning features from their app, Coinbase CEO Brian Armstrong has highlighted “potential antitrust issues” in Apple’s crypto policy saying it is “not being friendly” with the cryptocurrency industry (via Tech Crunch). 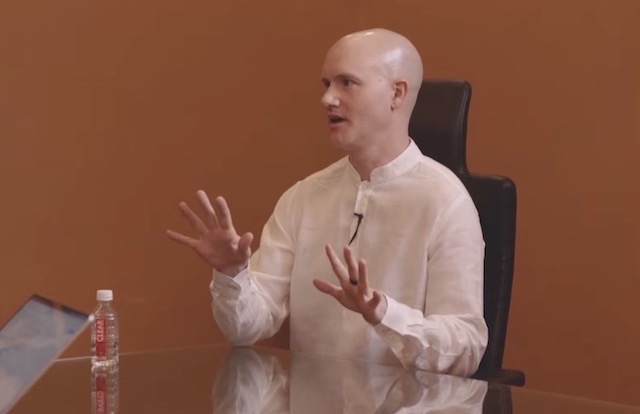 Armstrong made the revelation on an episode of Superteam Podcast that he participated in during his trip to India earlier this month. He also discussed Apple’s influence and floated the idea that smartphones may soon need to build crypto-specific hardware features.

“Apple so far has not really played nice with crypto, they’ve actually banned a bunch of features that we would like to have in the app, but they just won’t allow it, so there’s potential antitrust issues there,” said Armstrong.

“There’s going to have to be crypto-compatible phones that I think could actually become quite popular in the future,” he said.

Armstrong made the disclosure when he was asked about whether Coinbase would ever launch its own hardware wallet. He said the company already has some co-branded hardware wallets with Ledger, but he believes that the two major mobile operating systems need to broaden their ecosystem of devices to crypto

This week’s episode of the Superteam Podcast can be found on YouTube here.