Back in December 2017, Apple acknowledged reports it had acquired music-recognition app Shazam, and today the company made it official, announcing the acquisition in a press release. 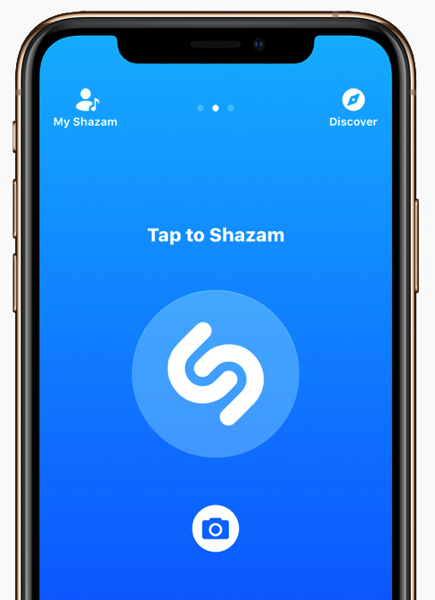 “Apple and Shazam have a long history together. Shazam was one of the first apps available when we launched the App Store and has become a favorite app for music fans everywhere,” said Oliver Schusser, Apple’s vice president of Apple Music, in a press release. “With a shared love of music and innovation, we are thrilled to bring our teams together to provide users even more great ways to discover, experience and enjoy music.”

The Apple acquisition means Shazam will soon go ad-free for all users, explains Apple, “so everyone can enjoy the best of Shazam without interruption.”

Shazam is used over 20 million times per day to identify songs, and the app has been downloaded over 1 billion times worldwide. Shazam also lets music fans follow favourite artists as well.

Apple didn’t detail its plans for Shazam, but most likely its technology will get integrated into Apple Music or the music app at some point, to aid in music discovery.