AirPower was an Apple-designed wireless charging mat designed to charge compatible iPhones, the Apple Watch, and AirPods, and was first announced by the company in 2017. 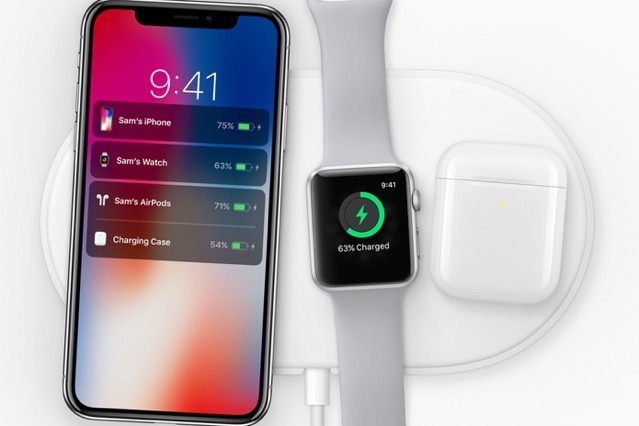 After delaying the product for well over a year, Apple ended up canceling the AirPower product completely, citing difficulty meeting the company’s high standards for hardware.

Last year, however, a Bloomberg report claimed that Apple is continuing development on the AirPower charger, while also working on developing other charging innovations such as long-range wireless charging and reverse charging.

While it remains unknown at this point if Apple will ever release the AirPower charging mat, a new hands-on video of an AirPower prototype has just hit YouTube giving us a detailed look at Apple’s first-ever wireless charging device (via MacRumors).

Here’s what the caption reads:

Today, we’re looking at an actual 22-coil prototype unit more in-depth than anyone ever has before, from the hardware to even developer commands!

The video does provide us the best look yet at Apple’s now-discontinued ‌AirPower‌ charger. Take a look and share your thoughts with us in the comments section below.