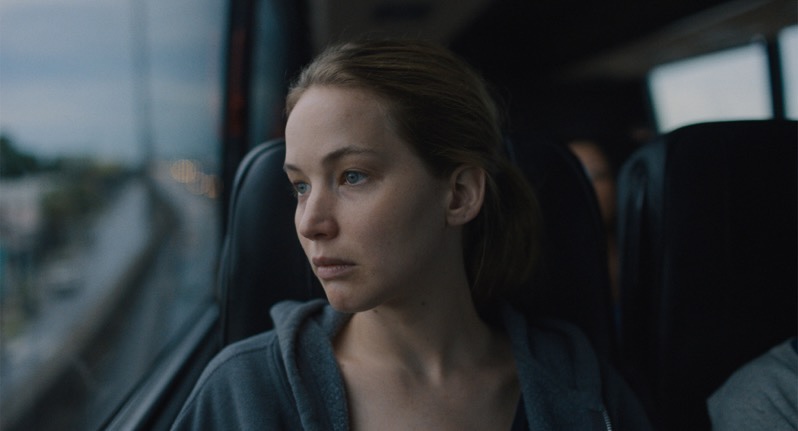 ‘Causeway’ is set to premiere on Apple TV+ on November 4

Apple has announced its 2022 Toronto International Film Festival (TIFF) schedule, as it will debut five original films and one docuseries at the annual event.

Check out Apple’s 2022 TIFF schedule below:

“We’re thrilled to be debuting such a diverse spectrum of Apple Originals at this year’s festival,” said Apple’s head of features Matt Dentler, in a statement. “From documentaries about icons to dramas from Academy Award-winning filmmakers and actors, TIFF audiences are in for a treat. We look forward to giving movie lovers from around the globe a first sneak peek in Toronto.”

The annual Toronto International Film Festival (TIFF) is set to debut from September 8-18.