Citing two industry executives, a report by The Economic Times is claiming that Apple has started trial production of its flagship iPhone 13 at the Foxconn plant near Chennai, India, with commercial production expected to begin in February. 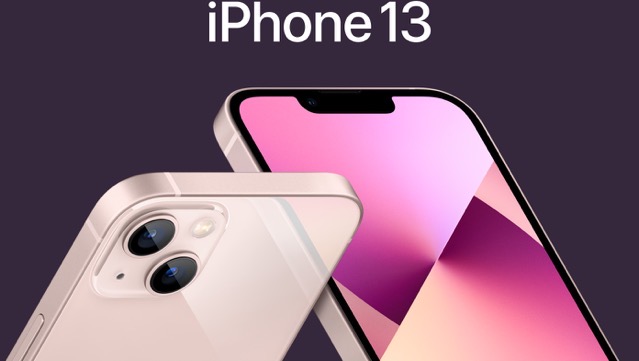 The executives noted that the production of iPhone 13 in India will allow the company to improve supplies of the model into its global markets since around 20-30% of what is produced in India is usually exported. They continued that supplies of top-selling iPhones have also improved in the domestic market.

According to IDC India’s research director Navkendar Singh, Apple has been locally manufacturing a new iPhone model within 3-4 months of its launch in the country.

Apple already produces iPhone 11 and iPhone 12 in the Foxconn plant and iPhone SE in the Wistron plant in Bengaluru. As per estimates, Apple produces almost 70% of the smartphones it sells in India within the country.