Looking to take your Apple AirPods into the elements? Apple has started exclusively selling the Catalyst Waterproof Case for AirPods in both Canada and the USA. 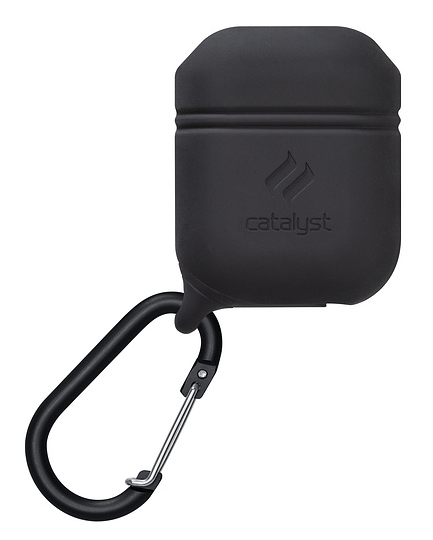 AirPod customers just place their existing case into the Catalyst silicone case, which has an IP67 waterproof rating, meaning it can withstand being submerged in 1 metre of water for half an hour. The case is also drop proof and comes with a stainless steel carabiner to attach to your bag or belt loop. 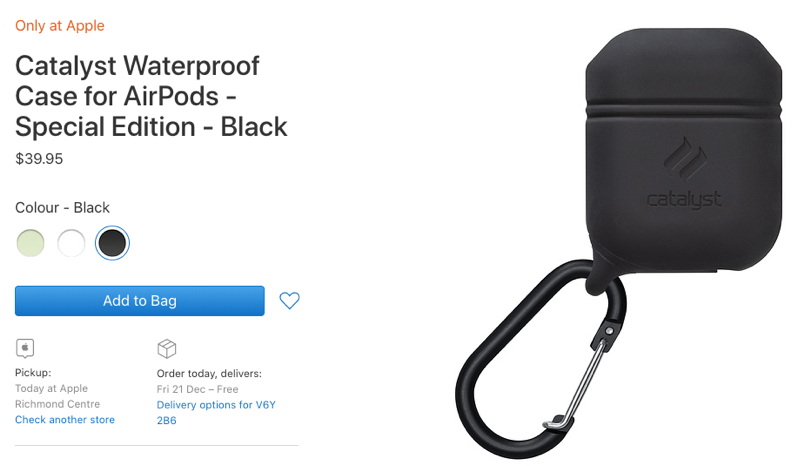 The Catalyst AirPods case is available in Canada for $39.95, in black, white or glow in the dark. Apple Stores have stock available for pick up, while online delivery can arrive by Friday, December 21, 2018.

If you’re looking for a cheaper third-party waterproof AirPods cases, this one from Winique on Amazon.ca is a fraction of the price at $14.99, and claims to have a higher IP68 waterproof rating, to survive in 1.5m deep water for 30 minutes.

Sony is diving back into the virtual reality well with PS VR2 and I for one have been eagerly awaiting this new generation. The original PSVR showed a lot of promise but was held back slightly due to over-encumbering setup solutions and archaic accessories. PS VR2 feels like a fresh start not only for Sony...
Steve Vegvari
7 mins ago

Next week is the beginning of a new month, so that means yet another list of what’s coming to streaming services such as Amazon’s Prime Video. Below are all the new shows and movies coming to Prime Video Canada in February 2023. Check it out below… February 1 Bodies, Bodies, Bodies The Mummy Schindler’s List […]
Gary Ng
2 hours ago