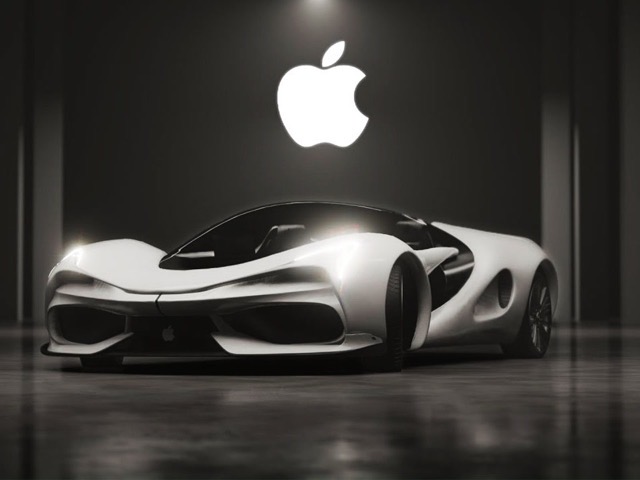 In a tweet sent out earlier today, veteran Apple analyst Ming-Chi Kuo has revealed that Apple’s team of engineers working on the long-rumoured electric vehicle has “been dissolved for some time” (via MacRumors).

The Apple Car project team has been dissolved for some time. The reorganization within the next three to six months is necessary to achieve the goal of mass production by 2025.

The analyst continued that the iPhone maker needs to reorganize the team as soon as possible for mass production of the so-called ‘Apple Car’ to begin by 2025.

In November last year, a Bloomberg report claimed that Apple was accelerating work on the project and was aiming to launch an electric vehicle with full self-driving capabilities by 2025.

Here’s what the report said at the time:

Apple is internally targeting a launch of its self-driving car in four years, faster than the five- to seven-year timeline that some engineers had been planning for earlier this year. But the timing is fluid, and hitting that 2025 target is dependent on the company’s ability to complete the self-driving system — an ambitious task on that schedule.

But now, the expected ‘Apple Car’ release timeframe is likely to be pushed back due to ongoing development challenges.