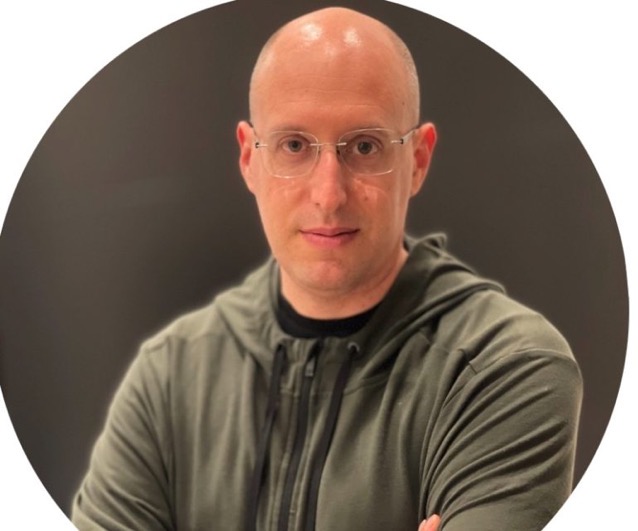 Benjamin Lyon helped form Apple’s original autonomous electric car team in 2014 as its most senior manager working on sensors. He remained on the team through its various reboots over the past several years.

Lyon is leaving to join space and satellite startup Astra, the Alameda, California-based company said Wednesday in a statement.

According to the report, Lyon was one of 11 managers reporting to Field and was leading Apple’s work on the long-rumoured self-driving car. His departure from Apple at this time is a potential setback to the company’s efforts to eventually rival Tesla and others in the industry.

The company is also on the hunt for a potential car and manufacturing partner to eventually launch its self-driving vehicle.