Apple could debut a new money transfer service this year, reports Recode. Unnamed sources tell the publication Apple has recently held talks with payments industry players to launch its own competitor to Venmo, essentially allowing iPhone users to send money to each other.

As for the timeline of this money transfer service? Recode reports one source says “they expect the company to announce the new service later this year,” while another cautioned no announcement date has been set yet.

Recode also reports Apple has recently held talks with Visa about creating its own prepaid Visa debit card as part of the money transfer service, according to sources. This would allow iPhone owners to spend money sent to them instantly via this debit card, without the delays of bank transfers. The logic would be these Visa debit cards would also be applied to Apple Pay, so iPhone users could then use the money for retail and online transactions.

Not everybody is happy with the idea of Apple creating its own debit card, in particular bank executives, sources tell Recode. Other sources within big U.S. banks also said Apple Pay usage has been lower than when it launched two years ago.

Last year saw a record number of Interac e-Transfers in Canada, with nearly 70 per cent received on a smartphone or mobile device, according to data from Interac released earlier this month. 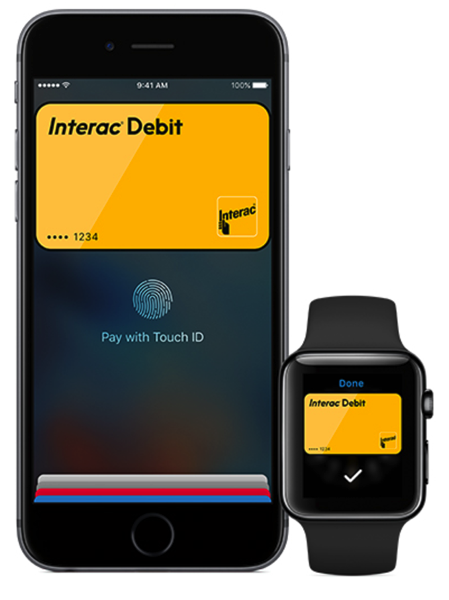 Back in 2015, the Wall Street Journal reported Apple was in talks with big U.S. banks to create P2P payments, with another report citing this feature would be linked to iMessage, as a feature targeting millennials and teens.

Wedbush Securities analyst and regular Apple bull Daniel Ives said in a recent note to clients that the iPhone maker's upcoming earnings report for its fiscal first quarter of 2023, scheduled for Thursday, February 2, will be the "most important earnings" for the tech market (via Apple 3.0). "After a horror show year in 2022...
Nehal Malik
6 mins ago