According to PatentlyApple, a six-count class action suit seeking $5 million has been filed against Apple in San Jose, California, for the company’s refusal to acknowledge an ‘Apple Watch Defect’. The complaint, filed by Kenneth Sciacca of Colorado, says the so-called “Defect” is found is every single Apple Watch model release till date. 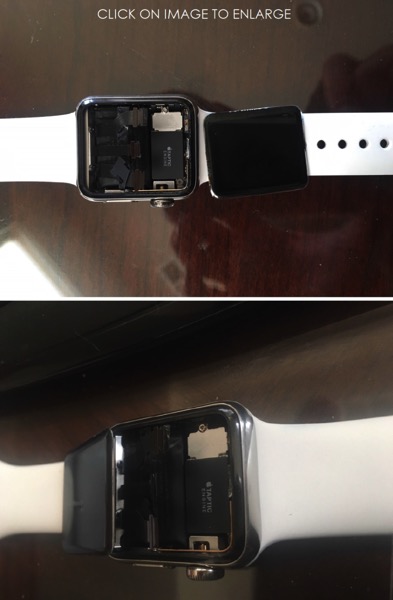 “The Watches all contain the same defect and/or flaw, which causes the screens on the Watches to crack, shatter, or detach from the body of the Watch (the “Defect”), through no fault of the wearer, oftentimes only days or weeks after purchase”, according to the Plaintiff, who has brought this action individually and on behalf of the proposed class for the benefit of all current and former Apple Watch owners.

The Plaintiff further states that Apple knew that the Watches were defective at the time it began selling them to the public, and that the consumers started complaining about the Defect almost immediately after Apple released the Series 0, Series 1, Series 2, and Series 3 Watches.

As a result of the Defect in the Watches and monetary costs associated with repair, replacement, or lost use of the Watches, Plaintiff and Class members have suffered an injury in fact, incurred damages, and have otherwise been harmed by Apple’s conduct.

This action is brought to remedy violations of state consumer protection statutes in connection with Apple’s misconduct, including its conscious effort to conceal material facts concerning the Defect during the distribution, marketing, sale and advertisement of the Watches, as well the consumer and warranty services performed with respect to the Watches.

You can review the full Class Action lawsuit filings at this link.