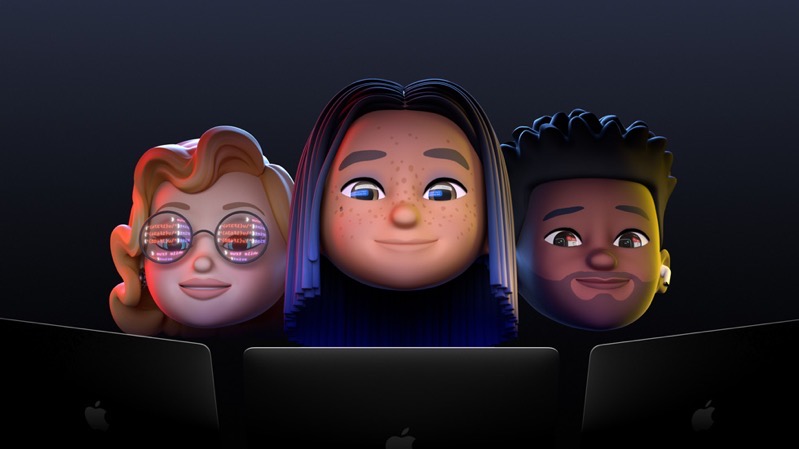 Apple has unveiled its full schedule for its upcoming Worldwide Developers Conference, set to kick off on June 7, 2021.

Apple says it will have over 200 in-depth sessions and one-on-one labs and more for developers, offering “unprecedented access to Apple engineers and designers”, to assist in the creation of the next generation of apps.

On June 1, Apple says it will announce the winners of the Swift Student Channel, while it is encouraging all developers to download the Apple Developer app ahead of the event.

WWDC21 will be free to over 30 million of Apple’s developers, from 227 regions around the world, says the company.