Apple’s aggressive 47-page response to the Interim Report on mobile ecosystems has been published today by the UK’s Competition and Markets Authority (CMA), which completely dismisses the conclusions of the report (via MacRumors). 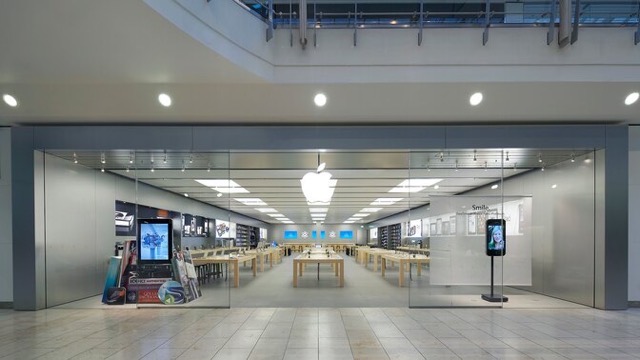 The iPhone maker says that the CMA has set the benefits of Apple’s ecosystem aside “without reasoned basis, either ignoring them entirely or dismissing them on the basis of nothing more than speculation.” Apple also alleges that the CMA’s report is based on “unsubstantiated allegations and hypothetical concerns” from its rivals.

Apple expressed intense concerns about potentially having to “redesign the ‌iPhone‌” to benefit this small, powerful group:

“Apple is deeply concerned that the IR is proposing solutions to hypothetical problems that will result in real-world market interventions that could force it to redesign the iPhone to benefit a handful of powerful developers. The IR appears to assume that its proposed changes would be relatively simple. Yet many would require a complete re-architecting of a product that has existed for 15 years, has been constantly improved by Apple’s investment in IP and is valued and trusted by millions of consumers.”

Apple also shot down the CMA’s proposition to allow alternative app stores on the ‌iPhone‌ or sideloading for “downplaying the security risks” and failing to account for “the fact that users highly value that security, and that many choose Apple over Android on that basis.”

The company also addressed specific issues raised by the Interim Report, such as the company’s WebKit restriction on iOS and iPadOS, which bans any rival browser engines on the platform. You can read Apple’s full response at this link.

Apple has started working on a 20-inch foldable OLED display, supposedly for a future MacBook Pro model, according to a report from The Elec (via MacRumors). This corroborates previous information from display analyst Ross Young, who said back in February that Apple wants to make a 20-inch foldable MacBook. The display is going to be 20.25...
Nehal Malik
14 mins ago